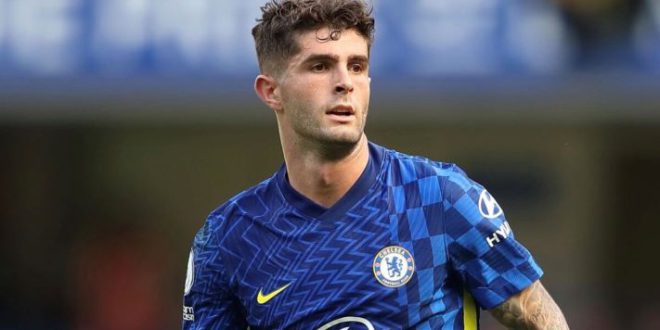 THE father of Chelsea winger Christian Pulisic took to Twitter to vent his frustration at his son’s limited playing time.

In a now deleted tweet, Mark Pulisic said: “The sad thing is he loves the club, team-mates, and London.

“[Pulisic] puts his heart and soul into being a pro.

“Onwards and upwards my boy… big six months ahead.”

The American attacker has featured 34 times for Chelsea this season but 17 of those appearances have been off the bench.

He scored the winning goal in the last match Chelsea got three points in – the 1-0 win over West Ham – but despite the team’s stumbling form he has not started in either of the two games since.

Pulisic has another two years on his contract but his future could be uncertain.

The 23-year-old star is one of the stars of the USA national team that are set to play England in the group stages of the World Cup in November.

This is likely to be the “big six months” his dad was talking about as Pulisic has the chance to impress on the global stage.

Chelsea fans reacted to the tweet with mixed opinions some saying they’d be happy to see him leave while plenty were in support of him.