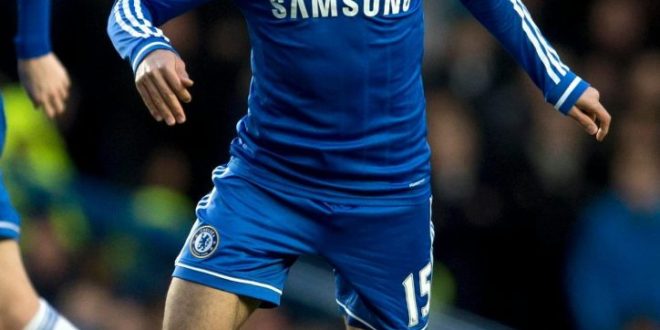 CHELSEA’S new owner Todd Boehly and consortium investors are to sensationally REBUILD Stamford Bridge one stand at a time.

SunSport has been told that the new owners plan a staged rebuild of the Bridge, with the stands replaced and upgraded one by one.

The hotel behind the Shed End would also be bulldozed.

Boehly has appointed architect Janet Marie Smith, who has worked on a host of stadium renovations in the US, to oversee the monumental task of rebuilding Chelsea‘s famous ground.

Boehly and Co believe the US is the market with the most potential growth for the club but also intend investments in technology and media content.

That is in contrast to the intended Abramovich plan of a £1.4billion total rebuild which was planned to take four years before being junked in 2018 after the Russian billionaire was told his UK “golden visa” would not be renewed.

Chelsea wanted to build a new 60,000-capacity ground to satisfy supporter demand and keep up with the rivals commercially.

However, the grand designs of the Stamford Bridge rebuild were widely ridiculed.

A number of locations away from their 117-year home were also looked at by Chelsea, including White City, Chelsea barracks and the Chelsea and Westminster Hospital.

Battersea Power Station was also an area of interest during the Abramovich era.

The Blues made a bid to buy Battersea Power Station in 2012 and convert it to a football stadium.

The landmark building’s four chimneys would have been kept as part of a design which included a 15,000 seat single-tier south stand.

But the dreams were dashed when a Malaysian consortium bought the site for £400m.

A move to Earls Court where the Exhibition Centre once stood was also explored – but plans were abandoned in 2010.

Charles Igbinidu is a Public Relations practitioner in Lagos, Nigeria
@https://twitter.com/ionigeria
Previous ‘Everything is fine with his health’: CIA Director dismisses reports of Putin being in ill health
Next 8 Arsenal stars facing the axe as Mikel Arteta admits plan to trim down squad