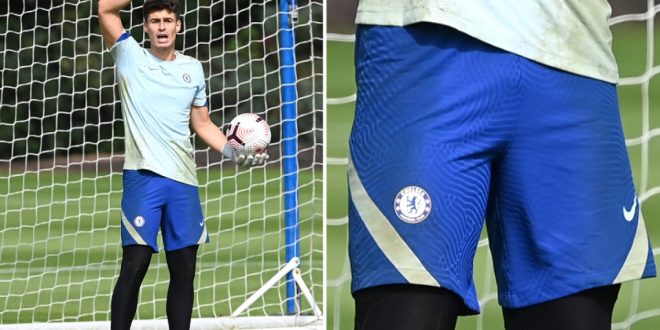 The picture of the goalkeeper went viral on social mediaCredit: Getty Images - Getty

CHELSEA fans could not believe their eyes after a picture appeared to show Kepa Arrizabalaga’s ginormous genitals.

Some supporters even joked the 25-year-old is unable to dive as “he’s being weighed down”.

Kepa is in training with the Chelsea squad ahead of Monday’s match against Brighton.

A snap from Chelsea’s Cobham HQ showed the 25-year-old in action after making a save.

But some fans found themselves instantly drawn to the huge bulge outline in his shorts. 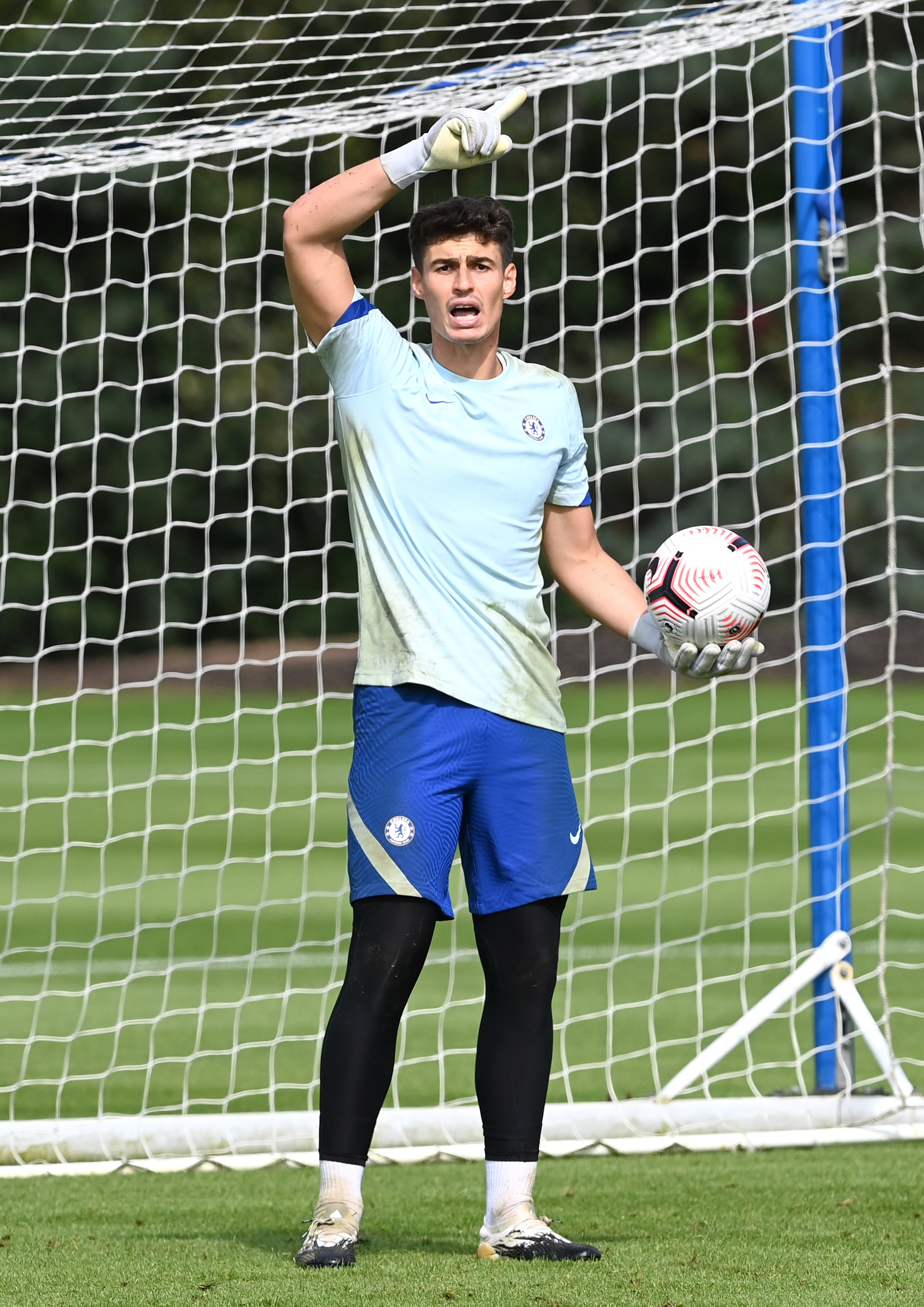 Whether it was a shadow or not, fans could not help but comment on the flop keeper’s flop.

One fan said: “When you realise he doesn’t dive because he’s being weighed down…”

Another added: “Maybe he should use that to save the ball rather than trying with his hands.”

And one replied: “He’s got a snake in his shorts?”

Kepa might have to use his massive manhood as an excuse for his poor start to life in London.

The goalkeeper has failed to impress since he joined the Blues for a world record £71million deal from Athletic Bilbao in 2018.

Chelsea have reportedly made another bid for goalkeeper Edouard Mendy to replace him.

Failing that, the Blues could opt to promote Nathan Baxter to play as a back-up option.

Charles Igbinidu is a Public Relations practitioner in Lagos, Nigeria
@https://twitter.com/ionigeria
Previous Kylian Mbappé serves notice to PSG on 2021 exit eyes Man Utd or Liverpool
Next Malami does not have the power to unilaterally amend lawyers’ rules of professional conduct –Akpata 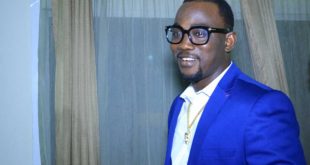 #EndSARS: Pasuma booed dragged out of Ikeja protest ground because his link to MC Oluomo (Video)