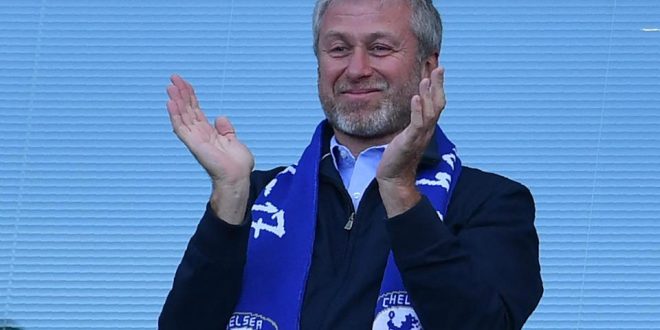 Spread the love
Chelsea have announced an overall profit of £32.5million despite revenue falling due to the impacts of the Covid-19 pandemic.

The Blues had recorded a loss of £96.6m for the previous 12 months, but were able to make a profit for the year ending June 30 despite turnover being reduced from £446.7m to £407.4m as a result of coronavirus.

Revealing their latest financial results on New Year’s Eve, Chelsea cited qualification for the Champions League and money made on “a number of player sales” as key reasons behind the positive performance.

Last summer, Chelsea sold key star Eden Hazard to Real Madrid in a deal that could be worth up to £130m in addition to offloading the likes of Ola Aina, Tomas Kalas, David Luiz, Michael Hector and Kenneth Omeruo on permanent transfers.

Alvaro Morata and Mario Pasalic were among the players sold this summer, with the Blues embarking on a spending spree that cost in excess of £200m and saw seven new signings arrive at Stamford Bridge.

However, for the financial year in question, Chelsea said they invested £93.7m in the playing squad  – a figure that includes new contract negotiations with current players.

Chelsea – who did not utilise the Government’s furlough scheme – said that drop in revenue was partially offset by a reduction in matchday costs during a difficult period that saw the Premier League suspended for three months between March and June.

Indeed, the club added that a “record profit and record turnover would have been achieved” without the Covid-19 pandemic and aforementioned suspension of the 2019/20 season.

“In common with many, many businesses across the globe, the pandemic has had a significant impact on Chelsea’s income but it is a sign of the strength and stability of our financial operation that the company was still able to post a profit in the past financial year,” said Chelsea chairman Bruce Buck.

“This was done while continuing to invest in our playing staff and indeed had normal football not halted in March, projections show a record profit and record turnover would have been achieved. That would have represented an increase in revenue for a fifth year in succession.

“Despite the impact of COVID, the revenue streams remained strong, our team is developing on the pitch and the Club is in a good position to continue to grow when football is able to operate as it did previously, a time we are all looking forward to.”

Revenue from commercial activities at Chelsea fell by £9.5m – offset by a net increase in sponsorship revenue – and broadcasting and matchday revenues dropped by £17.6m and £12.2m respectively.