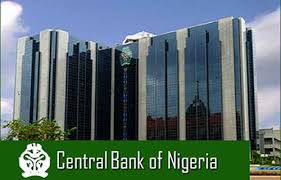 The Central Bank of Nigeria sold N31.94bn ($104.76m) in Treasury bills on Friday in a bid to tighten liquidity in the money market while overnight lending rate fell.

The cost of borrowing among commercial lenders, however, dropped to around five per cent on the interbank market from around 8.5 per cent last week.

Traders said cash balance in commercial banks’ accounts with the CBN stood at N320.35bn on Friday, boosted by the repayment of around N287.39bn in matured treasury bills on Thursday.

“Interbank rate is at low level because the central bank sold fewer dollars this week (on the currency market),” one currency trader said.

Traders expect rates to remain flat next week unless the central bank decides to take advantage of the low rates to mop-up excess liquidity from the banking system.