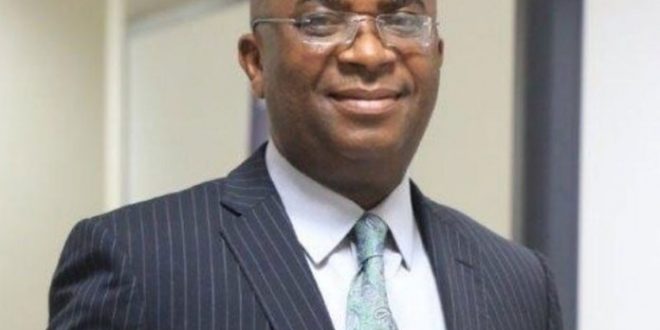 The Central Bank of Nigeria (CBN) on Monday injected another $210 million into the interbank foreign exchange market in its bid to boost liquidity in the market.

Disclosing this in Abuja, the acting Director, Corporate Communications Department, CBN, Mr. Isaac Okorafor said the sum of $100million was offered to the wholesale segment, while the small and medium enterprises (SMEs) segment got an allocation of $55 million

Okorafor said the intervention was part of effort aimed at boosting liquidity in the forex market, facilitating trade and easing remittances for legitimate personal commitments.

While attributing the long spell of calm in the market to the interventions of the CBN and the cooperation of all stakeholders, Okorafor said the convergence of rates between the interbank market and the Bureau de Change segments, had all but converged with customers able to buy forex from either market at not more than N362 to a dollar.

In spite of the development, he stressed that the CBN would continue in its monitoring of the market in order to ensure that authorised dealers abide by the extant rules.

Meanwhile, the naira maintained its steady rate against the United States Dollar, exchanging for N361 to a dollar on the BDC segment of the market yesterday.

On the other hand, the Investors’ and Exporters’ window recorded a total turnover of $198.71 million transactions yesterday.