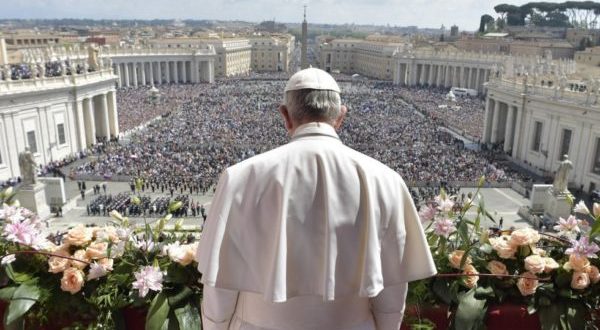 The Vatican diplomat to Washington, Monsignor Carlo Alberto Capella, has been arrested for possessing and distributing images of child sexual abuse. He is believed to have committed the act in the U.S. and Canada.

The U.S state department had reported Capella to the Vatican in August, which prompted the Holy See to probe the allegation. The U.S had requested the Vatican to waive Capella’s immunity so he could face prosecution, but the demand was rejected.

Similarly, the Canadian police also issued an arrest warrant for him. The Vatican said it investigated the matter and found the Capella culpable, which also led to his recall and subsequent arrest on Saturday.

Capella entered the diplomatic corps in 2004 and before serving in Washington he held diplomatic posts in Hong Kong and Italy.

The Guardian of UK said Capella’s case was the worst involving a diplomat since 2013, after the then Vatican’s ambassador to the Dominican Republic, Archbishop Jozef Wesolowski faced charges of paying boys for sexual acts and downloading and buying paedophile material.