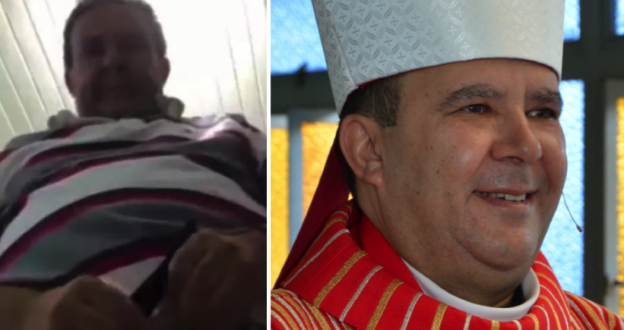 At age 60, Ferreira is 15 years shy of the normal retirement age for bishops. Since 2015, he had reportedly been investigated by the Vatican for other accusations, including allegedly ignoring reports of sexual abuse in his diocese.

The Vatican, the Brazilian bishops conference and Ferreira’s home diocese all announced the resignation but provided no details on the cause.

None of the three responded to emailed questions from AP about whether the bishop was the man in the video or what was behind his departure.

The person in the video resembles Ferreira, and local paper Diario da Regiao reported that in a short interview Ferreira confirmed it is his image, without providing further detail.

They also didn’t respond to requests for comment or background on news reports the bishop had been previously investigated by the Vatican.

Local news network Globo reported in 2018 that the Sao Jose do Rio Preto diocese was the target of a Vatican investigation into whether Ferreira ignored reports of abuse, and had exchanged sexual messages with an adolescent. 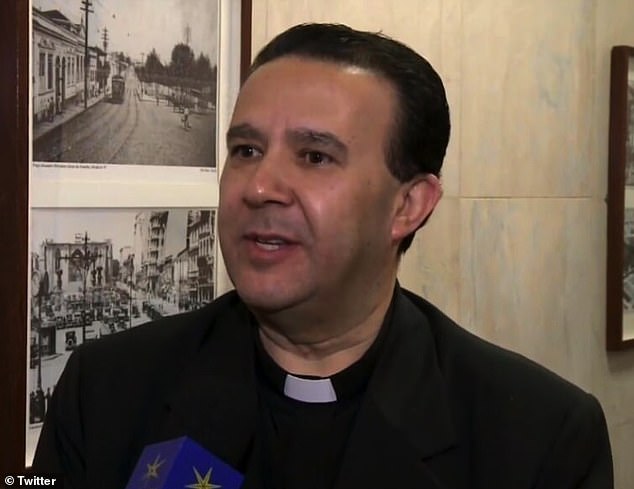 The Vatican, the Brazilian bishops conference and Ferreira’s home diocese all announced the resignation but provided no details on the cause

At the time, he cited personal reasons while stepping down as regional coordinator of the Ribeirao Preto archdiocese, of which Sao Jose do Rio Preto forms part, and where he remained bishop.

In 2015, he was reportedly accused of taking a large amount of money from the church and giving it to his driver, with whom he allegedly had a romantic relationship.

The Vatican reportedly launched an investigation at the time, and he denied the claims.

The speed with which Francis removed the bishop after the video surfaced suggests that it was the final straw, given the prior reported problems. 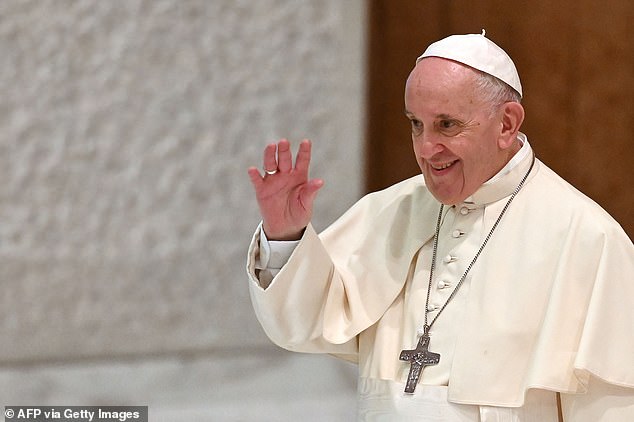 The Vatican can sometimes take years to investigate and sanction a bishop via a thorough probe, but in this case his downfall came within days of the video surfacing.

The pope on Wednesday named as his temporary replacement Archbishop Moacir Silva of Ribeirao Preto.

His downfall is the latest of a series of bishops who have been sanctioned for having allegedly ignored credible reports of abuse by priests in their dioceses or who themselves were accused of sexual misconduct.

The fact that Ferreira had reportedly been previously investigated, and left in his position, matches evidence cited repeatedly by survivors of clergy sexual abuse that the Vatican for decades refused to take action against bishops accused of misconduct.