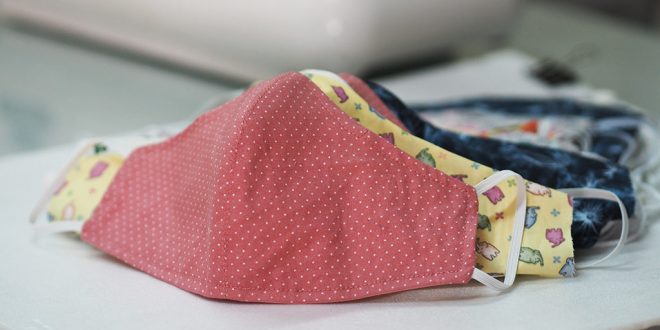 The Commissioner of Police (CP) Rivers state, Joseph Mukan has transferred the case of alleged rape on a 32-year-old widow by a policeman to the State Criminal Investigation Department (SCID).

The rape victim had alleged that one policeman, Inspector Peter Iba, among a four-man police team had on Tuesday night raped her all night “at gunpoint” in a Guess House where he moved her after the team arrested her at Sakpenwan, Tai Local Government Area, for not wearing nose mask in transit on a Port Harcourt bound vehicle from Bori.

CP Mukan on Thursday opened investigations into the matter with summon on the four-man police team and the victim, transferring the case file to the SCID after hearing from both parties.

Police Spokesman, Rivers Command, SP Nnamdi Omoni, stated that, “The CP ordered the matter investigated. She (victim) made her statement yesterday (Wednesday) and today (Thursday) we were at Tai Police Station. Unfortunately, the men that had encounter with the lady are not from Tai Police Station as she insinuated. They were rather from Mobile Police Base 56 at Bori.

“Today all the parties were here. After hearing from them, the matter is being investigated. CP has directed transfer of case file to SCID for further investigations at the end of which the report will be made public.

“They (suspects) made a lot of denials and confessions, but the investigations will reveal what happened. Witnesses will be involved, scene of crime visited and other things to follow in course of investigations.”

He said the “accused officers were with the Rivers Police Command. Definitely they will be invited to the SCID and we will keep the public informed”

Charles Igbinidu is a Public Relations practitioner in Lagos, Nigeria
@https://twitter.com/ionigeria
Previous Army dismisses 300 soldiers for desertion, BVN inconsistency
Next Trump’s Supporter Herman Cain who played down danger of coronavirus is killed by it