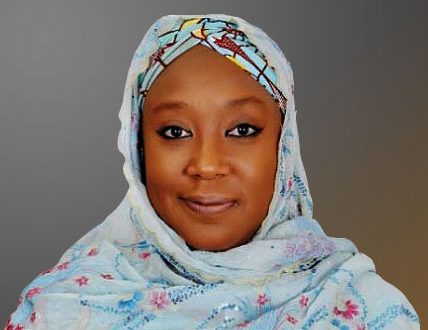 Prof Abba Gambo, the returning officer of the election which ran into the night announced on Wednesday that Khadijah polled 1,295 votes to defeat Mohammed who scored only 15 votes.

It was gathered that despite pressures mounted on Mohammed to step down for his father’s wife, he refused.

NAN reports that two other contenders including the serving representative Alhaji Abdullahi Kukuwa and Alhaji Ahmed Buba stepped down for the minister.

The minister commended Abdullahi and Ahmed for withdrawing from the race to support her win the election.

Senator Bukar Ibrahim who stepped down his re-election bid against Governor Ibrahim Gaidam, did not attend any of the party primary elections including the one contested by his wife and son.

Meanwhile, some delegates condemned the inability of Khadija Ibrahim to settle her differences with the step son at home, to avoid running against each other.

Mairo Shuaibu, a delegate from Tarmuwa local government told Newsmen that “the inability of the family to settle their differences, for the son to step down for his step mother speaks of the instability in the house.” 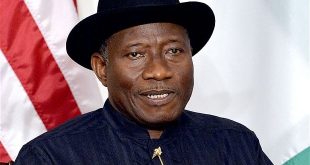 No plan to field Jonathan in 2023, we only visited him on his birthday – APC Chairman

Spread the loveThe All Progressives Congress, APC, has denied widespread rumour that it was planning …