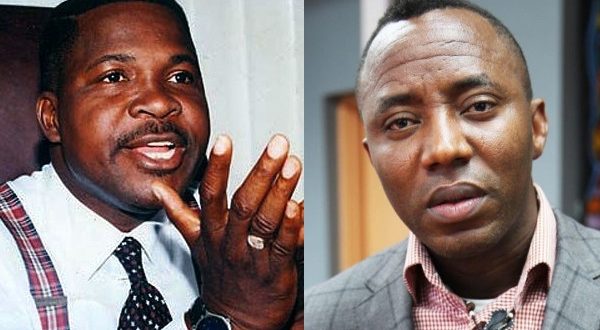 Mike Ozekhome accused the Buhari-led government of not being tolerant to criticism while appearing as a guest on Channels Television’s Sunday Politics.

The Human rights lawyer and Senior Advocate of Nigeria (SAN) spoke on the arrest of the former Presidential candidate of African Action Congress (AAC) Omoyele Sowore by operatives of the Department of State Services (DSS), and he wondered how ‘dancing on the street saying we don’t want bad governance can amount to treason’.

He said: “Dancing on the street saying we don’t want bad governance how does that amount to treason, unreasonable felony?

“You cannot sample opinions. We cannot all sleep on the same bed. This government should learn to be tolerant.”