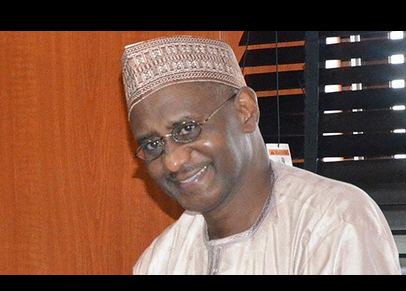 Usman Yusuf, the Executive Secretary of the National Health Insurance Scheme suspended by the Minister of Health, Isaac Adewole, in June 2017, following allegations of gross misconduct, has been reinstated by the president.
A panel commissioned by the minister after Mr. Yusuf’s suspension later found him culpable of infractions that ranged from nepotism to theft of public funds.

An administration official familiar with the development revealed on tuesday evening, that Mr. Buhari did not consider Mr. Yusuf’s indictment by a ministerial panel before asking him to return to work.

According to the source, the letter of reinstatement was sent to Mr. Adewole on Tuesday evening. The reinstatement letter urged Mr. Yusuf to work closely with the minister upon resumption.

Previous Girl, 2, Freezes To Death After Wandering Out While Father Slept
Next Student Asks For The Deepest Part Of River, Jumps In