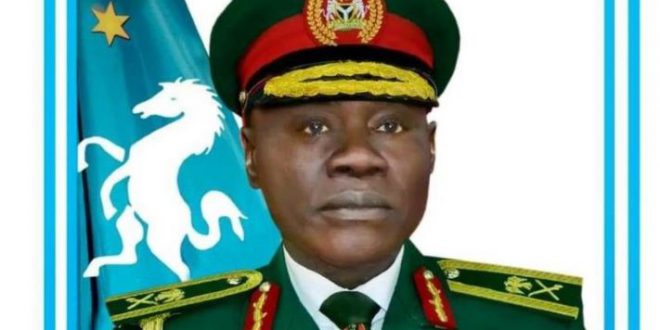 Yahaya, a major general, will replace the deceased Attahiru Ibrahim with immediate effect.

Prior to his appointment, Majo-General Yahaya was the General Officer Commanding 1 Division of the Nigerian Army and the theatre commander of a military counter-terrorism unit in the North East.

Charles Igbinidu is a Public Relations practitioner in Lagos, Nigeria
@https://twitter.com/ionigeria
Previous Man walks free after 32 years in jail for a murder he didn’t commit
Next Lionel Messi ‘agrees two-year Barcelona contract extension as Club is set to unveil Aguero