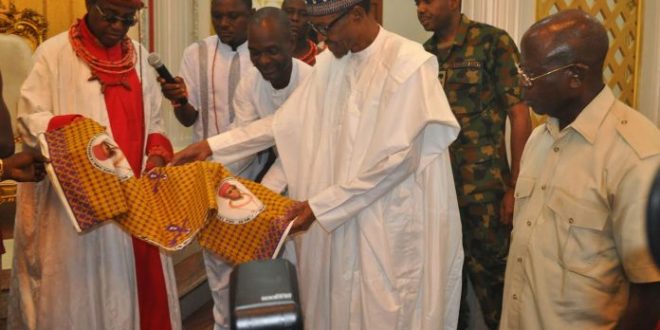 Buhari noted that the edifice was the best way to do things and the best thing to do for the people” by any government.

While commending Gov. Adams Oshiomhole’s efforts at uplifting the lives of the people, Buhari said “I respect his sacrificing his personal comfort to constructing the edifice”. 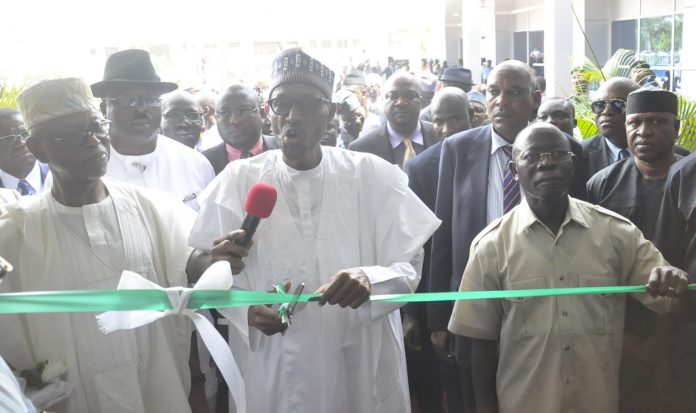 He said that he was in the state for the third time to inaugurate projects executed by the governor.

Earlier, Oshiomhole said that since the hospital was established in 1902, successive governments had tried to renovate the hospital.

He, however, said he was embarrassed by the state of the medical facility during his first visit and decided that rather than continue with the “piece-meal renovation work; we decided to demolish and rebuild the hospital.’’

Oshiomhole stressed that this was with the conviction that public health facility should not be inferior to private ones.

The governor said that one way to show equality was for government to provide good health facilities and stop lamenting about foreign medical tourism.

Similarly, in her opening remarks, the State Commissioner for Health, Dr Aihanuwa Erigie, said that the hospital was established in 1902 with initial bed capacity of 10.

She disclosed that each section was equipped with state of the art facilities. (NAN)