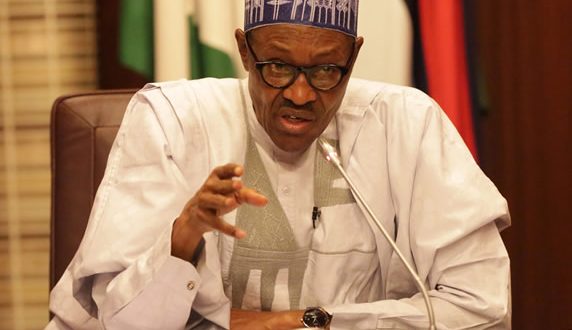 The Presidency, on Tuesday, said President Muhammadu Buhari’s remarks when he received the report of the Tripartite Committee on the Review of National Minimum Wage was misinterpreted by the media.

A presidential source said the president did not endorse N30,000 as proposed by the committee as reported by some sections of the media.

He, however, stated that President Buhari had expressed his commitment to ensuring the implementation of a new National Minimum Wage.

“But the president’s speech at the event was immediately made available to the media and nowhere indicated that the president endorsed N30,000 Minimum wage.

It is not the duty of the president only to endorse a new national minimum wage. The process involves the Federal Executive Council (FEC), the National Economic Council (NEC) and the National Assembly. It is imperative for us to always avoid misinterpreting a written speech,’’ he added.