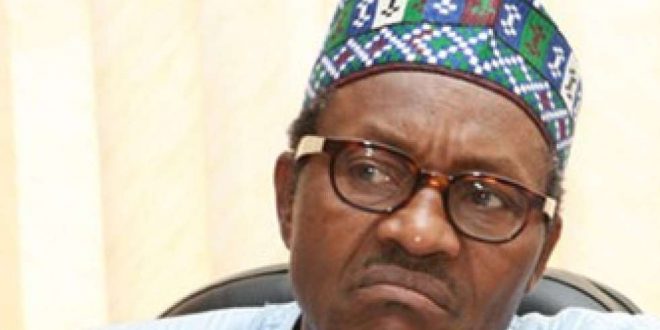 Why Buhari Choose UK Ahead of Nigerian Hospitals — FG

The Minister of Information and Culture, Lai Mohammed, has given reasons why President Muhammadu Buhari shunned Nigerian hospitals and decided to travel to the United Kingdom to seek medical attention.

An angry caller had criticised the All Progressives Congress-led government for going back on its promise to bar public officials from travelling abroad for medical treatment at the expense of taxpayers.

In his reaction, however, Mohammed said, “My answer is very simple. Mr President is our father, he is the leader of the nation and I think he deserves the best in terms of medical treatment.”

Responding to another question on why the Buhari government was flouting court orders regarding the release of some detained politically exposed persons, Mohammed said, “If it is a court order and the order is not appealed, then you have flouted the order.

“But if the order is appealed, then it is not a final order. Also, you have to balance national security with the rule of law. In the case of Ifeanyi Ubah, I think it is neither here nor there.”

A caller commended the Federal Government for its achievements but lamented the high cost of food prices, especially rice.

“Yes, we understand the cost of rice is still high and we are going to intervene through price fixing by subsidising the cost of transportation.”