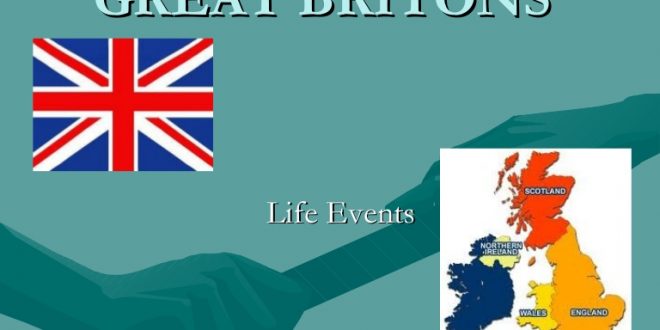 Britons Vote Today With Labour Hoping For An Upset

Britons troop out to vote today,  in an election Prime Minister Theresa May once expected to win easily but which has proved increasingly hard to predict following a campaign shadowed by terrorism.

The opposition Labour is hoping for an upset.

An exit poll will give an indication of the outcome, although final results will not emerge until early Friday.

May called the snap vote in April, when opinion poll ratings for her and her centre-right Conservative party were sky high, presenting herself as the strong leader to take Britain into Brexit talks.

But Islamist attacks in London and Manchester have put her under pressure over her six years as interior minister, while campaign missteps have dented her reputation as a safe pair of hands.

Meanwhile opposition Labour leader Jeremy Corbyn, an anti-war campaigner deemed unelectable by a majority of his own lawmakers, has run an energetic campaign promising change and an end to austerity.

While May has been touring target seats around the country, delivering slogan-heavy speeches to small groups of hand-picked activists, Corbyn has drawn large crowds to open-air rallies.

Polling experts — many of whom failed to predict the referendum vote to leave the European Union last year — are now wary of calling the outcome.

While most still expect a Conservative victory, predictions of the margin vary widely, and one shock forecast model even predicted May could lose her majority of 17 in the 650-seat House of Commons.

Speaking to reporters on her plane during a final burst of campaigning on Wednesday, May insisted she had no regrets about calling the vote three years early.

“I’ve enjoyed the campaign,” she said. “There is a very clear choice for people when they come to vote, between the coalition of chaos of Jeremy Corbyn, or the strong and stable leadership with me and my team.”

Corbyn, a 68-year-old leftwinger who has never held ministerial office and defied the odds to win the Labour leadership two years ago, urged supporters in Glasgow to think big.

“Wouldn’t it be great if on Friday we woke up to… a Labour government that will be a government for all of our communities across the whole of the country, to deliver that social justice that we all crave?” he said.

The election is May’s first since taking office after Britons voted by 52 percent to leave the European Union, plunging their country into an uncertain future.

May has accused Corbyn of being unprepared for negotiations set to begin on June 19, and unwilling to curb mass migration — a key driver of the Brexit vote.

But her government’s record on cutting funding for health and education have also featured strongly in the campaign, to the benefit of Labour.