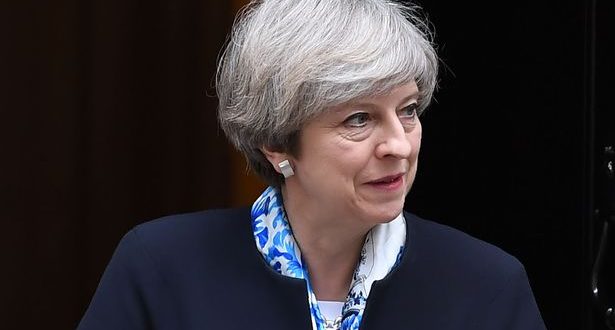 Britons will head to the polls on 8 June, three years ahead of schedule,  announced on Tuesday, saying it was the only way to guarantee political stability for years ahead as Britain negotiates its way out of the European Union.

The pound strengthened by almost half a cent against the dollar as May spoke, reflecting investor relief that earlier rumours of a shock resignation did not transpire. Ten-year British government bond yields rose slightly.

“I have just chaired a meeting of the cabinet where we agreed that the government should call a General Election to be held on the 8th of June,” May said in a surprise statement outside her Downing Street office.

“It was with reluctance that I decided the country needs this election, but it is with strong conviction that I say it is necessary to secure the strong and stable leadership the country needs to see us through Brexit and beyond.”

She said she would introduce legislation on Wednesday to pave the way for the early election. Under current legislation, the next election was not scheduled to take place until 2020.

Sixty-year-old May, who has been representing Maidenhead in parliament since 1997, succeeded David Cameron as prime minister on 11 July 2016.

May’s Conservatives, who were split on the issue of European Union membership ahead of last year’s referendum, are currently far ahead of Labour, the main opposition party, according to opinion polls.

May said this was a one-off chance to get an election done while the EU was agreeing on its negotiating position.

She said the government had the right plan to negotiate Brexit, and there would be no change of course.