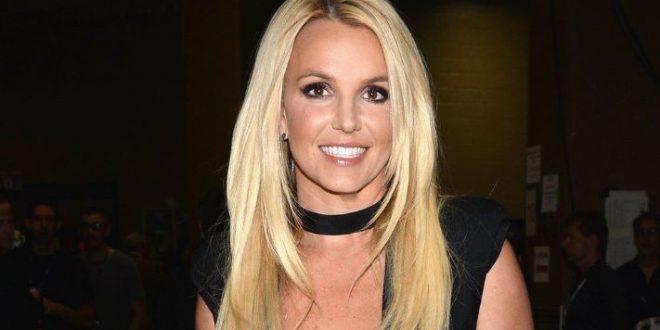 Britney Spears has had hits with tracks like Toxic, Oops! I Did it Again, and Baby One More Time

Britney Spears slammed the ‘people closest’ to her over their insincere support amid her legal battle — and fans think she’s talking about sister Jamie Lynn.

Britney Spears put out a strong message calling out those ‘closest’ to her for disingenuous support amid her conservatorship battle. While the pop star, 39, does not explicitly name anyone in the message, Britney called out the “people closest” to her who had the “nerve to say anything” about her situation in an Instagram post on Friday, July 16 — and fans believe it was potentially aimed at sister Jamie Lynn and mom Lynne.

In the post, Britney shared a quote image that read, “Never forget who ignored you when you needed them and who helped you before you even had to ask.” The pop star then penned a lengthy caption that lambasted those who did not bother to “put a hand out” when she was “drowning.” She wrote, “There’s nothing worse than when the people closest to you who never showed up for you post things in regard to your situation whatever it may be and speak righteously for support.”

“How dare the people you love the most say anything at all … did they even put a hand out to even lift me up at the TIME !!!??? How dare you make it public that NOW you CARE,” Britney continued. “did you put your hand out when I was drowning ???? Again … NO … so if you’re reading this and you know who you are … and you actually have the nerve to say anything about my situation just to save face for yourself publicly.”

She later added, “If you’re gonna post something …. Please stop with the righteous approach when you’re so far from righteous it’s not even funny.” The pop star did not name drop anyone specifically, but her fans had their guesses in the comments section: an overwhelming amount of them pointed to her little sister, who broke her silence on the conservatorship last month.

The rant comes after Jamie Lynn seemed to react to Wednesday’s conservatorship hearing with a post that simply said, “Dear Lord, Can we end this bull shit once and for all. Amen.”
Jamie Lynn also posted a video last month — following Britney’s emotional testimony in another hearing — stating she fully supports Britney’s effort to end the conservatorship.

ionigeria.com cannot confirm who Britney was speaking about in the post which did not name anyone specifically.

Charles Igbinidu is a Public Relations practitioner in Lagos, Nigeria
@https://twitter.com/ionigeria
Previous UK Health Secretary tests positive for Covid with ‘mild symptoms’ having been double-vaccinated
Next FG To Take Possession Of Looted Benin Bronzes When Returned 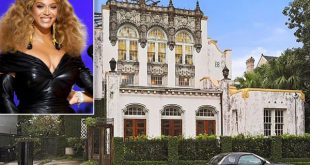