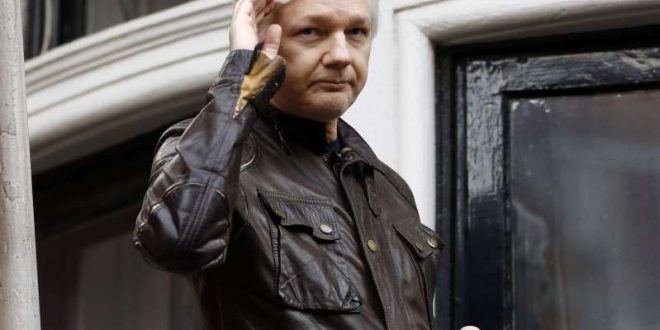 WikiLeaks founder Julian Assange was ordered to be extradited to the U.S. by a London Court on Wednesday morning.

The order was issued by Judge Vanessa Baraitser of the Westminster Magistrates’ Court in London, where the United States had sought an order for Assange to stand trial on 18 criminal charges in the U.S. District Court for the Eastern District of Virginia, filed in 2019.

The charges, filed under the 1917 Espionage Act, stem from Wikileaks’ publication of thousands of U.S. diplomatic cables and files, many of them classified, in 2010 during the Obama Administration. The documents had been leaked by Chelsea Manning, a former U.S. Army Private whose sentence was commuted by President Barack Obama. If convicted, Assange faces over 170 years in prison.

The extradition order now goes to British Home Secretary Priti Patel, who has the final decision over whether Assange will be extradited. Assange has no recourse to appeal the extradition order, after the U.K. Supreme Court dismissed his efforts to do so.

Assange had also been indicted by Sweden on sexual assault charges, which were then dropped in 2019 due to insufficient evidence.

Assange had previously fled U.S. and European jurisdiction and taken refuge in the Ecuadorian Embassy in London in 2012, where he remained for several years until 2019. That year, Ecuador revoked his asylum and citizenship after disputes over his behavior, and he was forcibly dragged by British police out of the embassy. Footage of his arrest went viral. Since 2019, he has been imprisoned at Her Majesty’s Prison Belmarsh, in London.

Assange’s extradition has been controversial in both the U.S. and U.K., with many journalists calling the effort an attack on free expression, particularly after the U.K. recognized WikiLeaks as a “media organization” in 2017. Then-U.S. Assistant Attorney General John Demers, however, said “Julian Assange is no journalist”.

Assange gained additional notoriety during the 2016 U.S. presidential election when WikiLeaks published emails obtained from the Democratic National Committee, revealing the organization had favored Hillary Clinton over Bernie Sanders during that year’s Democratic Primary election. They also published emails by then-Clinton Campaign chairman John Podesta, which contained extracts of Clinton’s paid speeches to corporate and banking clients. Assange has not been charged for these leaks. 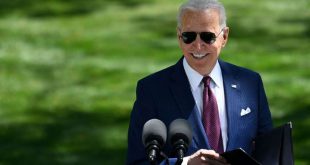