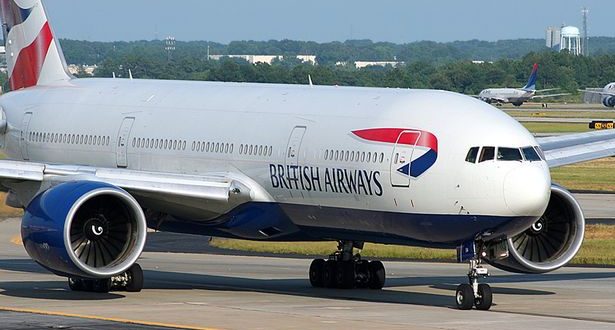 British Airways follows a powerful string of airlines, in a bid to make its vocabulary more inclusive as well as celebrating diversity, and has consequently advised its pilots and cabin crew to drop gender normative terms such as “ladies and gentlemen”.

As reported by the Telegraph, the decision to stop using gender-based adjectives comes as a result of a change in British Airways’ customers.

Indeed, an increased number of families have been traveling since Covid-19 restrictions have been relaxed, prompting the airline wanting to “make children feel included in announcements as well as respect new social norms.”

British Airways is not the first airline to adopt a new inclusive vocabulary. 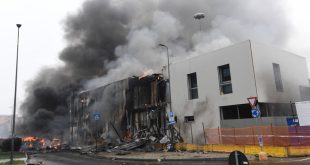