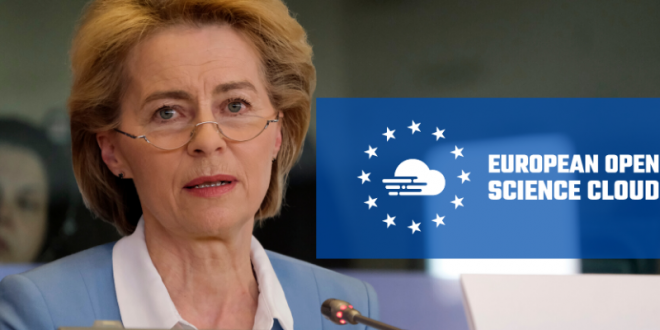 The EU has launched legal action against the UK after Boris Johnson failed to respond to Brussels’ demand that he drop legislation that would overwrite the withdrawal agreement and break international law.

Ursula von der Leyen, the European commission president, announced that the UK had been put on formal notice over the internal market bill tabled by the prime minister last month.

It came as EU officials downplayed hopes that the ongoing trade and security talks were closing in on solutions to the most contentious issues.

The Dutch prime minister, Mark Rutte, arriving at a summit in Brussels, suggested the negotiations could drag deep into October or beyond, saying that it would be “nice” to get a “general outline and the details of a deal ready” before the end of the month.

Brussels had given Johnson until the end of September to drop the contentious clauses in the internal market bill, through which the prime minister was seeking to allow ministers to unilaterally change a protocol relating to Northern Ireland contained in the Brexit divorce deal signed last year.

In a statement on Thursday morning, Von der Leyen said the deadline had lapsed and that the UK had failed to live up to its obligations to act in good faith.

The former German defence minister said the UK had a month to respond to the commission’s letter of notice, which marks the beginning of a formal infringement process.

“We had invited our British friends to remove the problematic parts of their draft internal market bill by the end of September,” she said. “This draft bill is, by its very nature, a breach of the obligation of good faith laid down in the withdrawal agreement. Moreover, if adopted as is, it will be in full contradiction to the protocol on Ireland and Northern Ireland.”

She added: ”The problematic provisions have not been removed. Therefore this morning the commission has decided to send a letter of formal notice to the UK government. This is the first step in an infringement procedure.”

The internal market bill would give ministers legal powers to override two elements of the Northern Ireland protocol, which Johnson agreed to last October to avoid the return to a hard border on the island of Ireland.

UK ministers would decide whether to notify the commission of any government subsidy decisions that could affect goods trade in Northern Ireland and whether to waive the need for export summary declarations when sending goods from Northern Ireland to the rest of the UK.

The details of the protocol are being thrashed out in implementation talks chaired by the UK’s Cabinet Office minister, Michael Gove, and the European commission vice-president, Maroš Šefčovič, in a joint committee.

“We’re committed to working through the joint committee to find a solution that is satisfactory to both sides,” Johnson’s spokesman said.

But the UK government has said it needs the legislation as a safety net should the EU act unreasonably.

Brussels has likened Downing Street’s ploy to negotiating with a “gun on the table”. The commission’s letter is the start of a lengthy process that could end up in the European court of justice. The EU court in Luxembourg could impose huge daily fines for continued breaches.

The UK agreed to be bound by decisions of the court on cases that began before the end of the transition period on 31 December, and for four years after that point.

A government spokesperson said: “We will respond to the letter in due course. We have clearly set out our reasons for introducing the measures related to the Northern Ireland protocol. We need to create a legal safety net to protect the integrity of the UK’s internal market, ensure ministers can always deliver on their obligations to Northern Ireland and protect the gains from the peace process.”

The infringement procedure is a common tool used by the commission against member states. Last year there were 800 open cases. Germany had 47 pending cases and France 34. Each procedure takes an average of 35 months to complete.

Rutte described the infringement proceeding as “administrative” rather than political, in an attempt to defuse tension.

The EU had initially suggested the internal market bill was an impediment to the ongoing trade and security negotiations but has in recent weeks decoupled the issues.

This week Ireland’s foreign minister, Simon Coveney, admitted that many of the EU’s concerns would “fade away” if the joint committee was able to do its work and a wider trade deal was secured.

The Irish government’s spokesman on European affairs, Neale Richmond, said on Thursday the move was regrettable but “absolutely the right decision”.