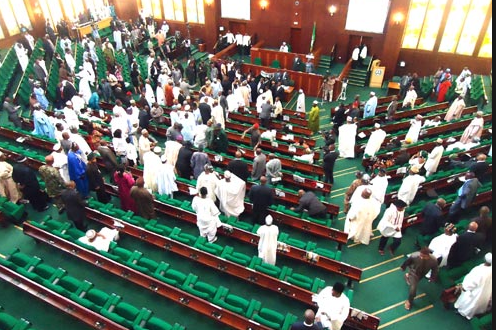 Three more members of the House of Representatives on Thursday dumped the ruling All Progressives Congress, while another lawmaker defected from the Peoples Democratic Party.

Akinlade moved to the Allied People’s Movement, Kaugama to Social Democratic Party, Ajalah to PDP, and Salisu to SDP.

Akinlade is the choice governorship candidate of Governor Ibikunle Amosun for the APC in Ogun State but the party had recognised Mr Dapo Abiodun as its candidate.

Four members of the House had last week dumped the APC for various parties.