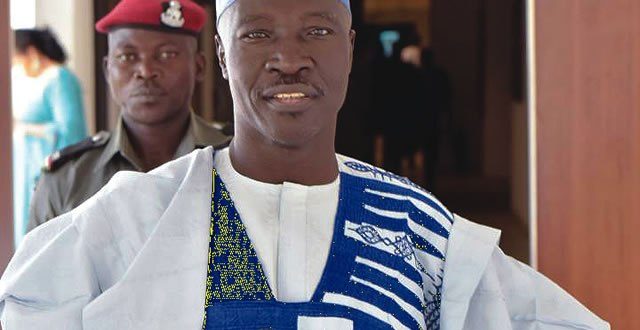 The senator representing Bauchi Central at the Senate, Ali Wakil, is dead.

He died after a brief illness on Saturday, a source close to the family to told newsmen.

Efforts to speak to the Senate spokesperson, Sabi Abdullahi, did not yield any result as he neither picked his calls nor replied text messages.

“Enroute to celebrate with Vice-President Yemi Osinbajo and family on their daughter’s wedding, I just heard about the passing of my friend and colleague, Senator Ali Wakili. I am on my way to the Wakili house to pay my respects to his family,” he wrote.

Spread the love The Edo State governor, Godwin Obaseki, has denied the rumour that he …