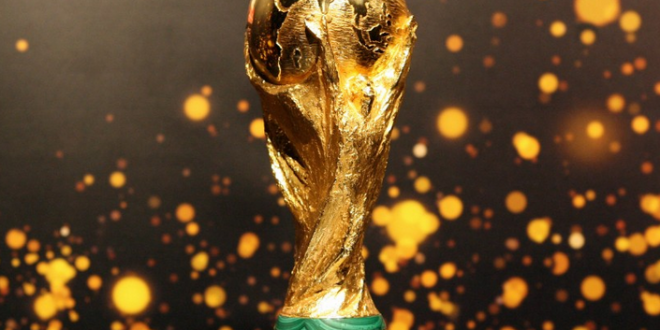 Spread the love
The FIFA World Cup trophy has landed in Abuja, Nigeria’s capital. The trophy which is currently on a tour of 91 cities in 51 countries across six continents before the finals, touched down at the Nnamdi Azikiwe International Airport aboard a chartered flight at 11am today.

This is the fourth Global Tour by the FIFA World Cup Trophy, and the third time it would be visiting Nigeria.