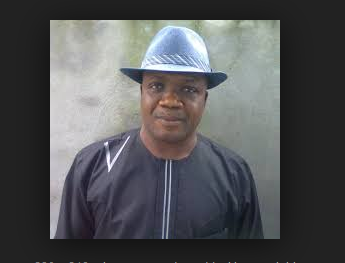 A former Deputy Chairman of the Delta State chapter of the All Progressives Congress, Cyril Ogodo, has been elected as the new state chairman at keenly contested congress election on Monday.

Aside the chairmanship position which was contested, other positions were returned unopposed after a voice confirmation by the delegates.

The congress, which was held under tight security, was generally peaceful, as delegates from the 25 local government areas of the state filed out to elect the new State Executive Committee.

The exercise, monitored by officials of the Independent National Electoral Commission, was conducted by the Eugine Udoh-led State Congress Committee approved by the APC National Working Committee.