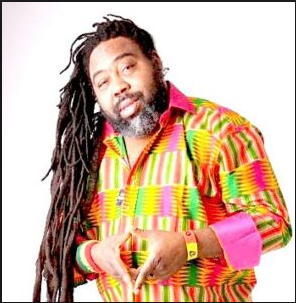 Ras Kimono was said to have concluded plans to travel to the United States last night, and he complained of feeling funny. He was rushed to a hospital in Ikeja, where he was later taken to Lagoon Hospital on the Island where he died.

Ras Kimono is a Nigerian reggae artist whose debut album Under Pressure, led by the single “Rum-Bar Stylée”, was a big hit in the Nigerian music scene in 1989.