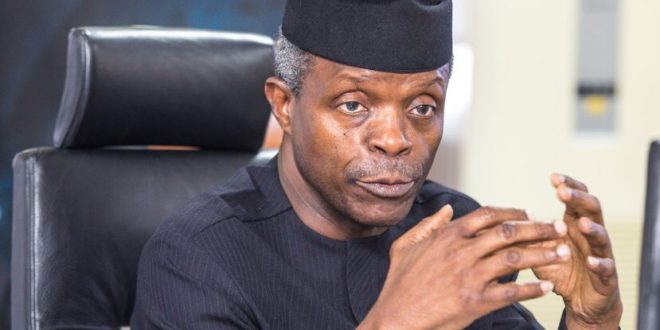 The Federal Government has approved the establishment of six new private universities in the country.

The decision was reached at a meeting of the Federal Executive Council held on Wednesday at the Presidential Villa, Abuja.

The Minister of Education, Adamu Adamu, briefed State House correspondents at the end of meeting which was presided over by Vice President Yemi Osinbajo.

President Muhammadu Buhari is currently on an official visit to Kano State.