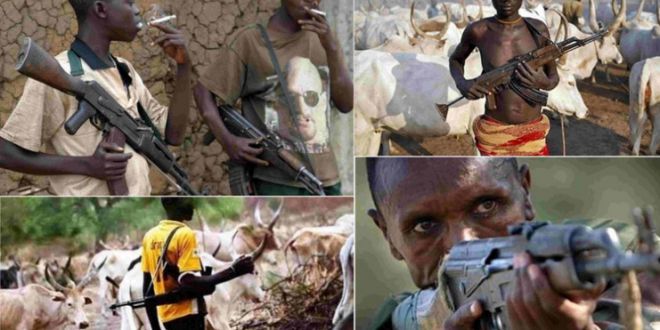 Oganienugwu and Ikende communities in Dekina Local Government Area were affected; as well as Abejukolo in Omala LGA, all in the Eastern Senatorial district of the state.

As at the time of filing this report, villagers were reportedly moving out of Obakume, Idirisu, and Oji Apata to escape possible attacks.

Our correspondent gathered that 25 people were killed in the sustained attack which started on Tuesday and continued till Thursday.

A detachment of police and soldiers have been drafted to quell the violence.

Eye witness account told our correspondent that the mode of killing employed by the hoodlums was to slaughter the victims after tying them up; while those who attempted to escape alleged received machete cuts.

Our source said villagers were woken up by gunshots by the hoodlums dressed in army uniform.

Our correspondent also gathered that gunmen armed with AK-47 rifles had visited mayhem on the villagers in their farms before returning in the night around 1am while villagers slept.

Several houses were razed and others demolished in the violent attacks which left no fewer than 25 dead.

The Deputy Commissioner of Police in the state, Mr. Monday Bala, who confirmed the incident, said the command was yet to ascertain the actual casualty figure.

Wife of Gov Akeredolu’s Chief of Staff kidnapped in Ondo

Spread the loveBARELY 24 after a first-class traditional ruler was murdered in Ondo, the wife …