Boris Becker is set to be deported to his native Germany next week after serving less than eight months of his two-and-a-half-year sentence.

The former Wimbledon champion was jailed in April for hiding £ 2.5 million of assets after being declared bankrupt.

Becker is being held in Huntercombe Prison in Oxfordshire, where foreign nationals are kept before being deported.

The 54-year-old is expected to return to Germany next week and will not have to serve the remainder of his sentence, the Mirror reported.

He was accepted for a fast-track scheme that returns criminals to their home countries before their release date. The scheme is intended to save money and alleviate pressure on British jails.

The scheme allows “any foreign national serving a fixed sentence who is liable for removal from the UK to be removed from prison and deported up to 12 months before the earliest release point of their sentence.”

Up to 135 days are slashed from sentences if offenders agree to go. 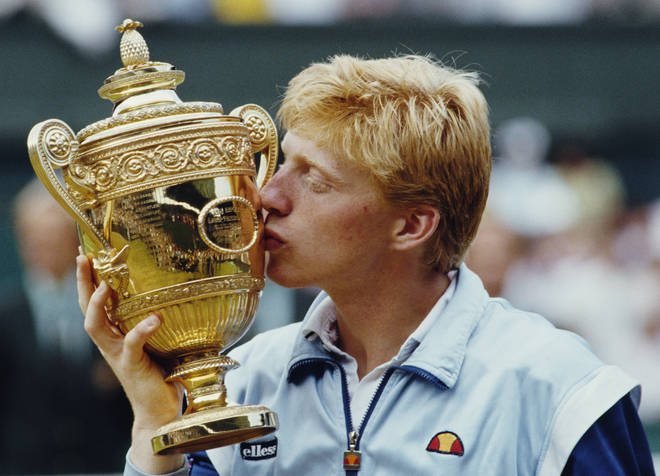