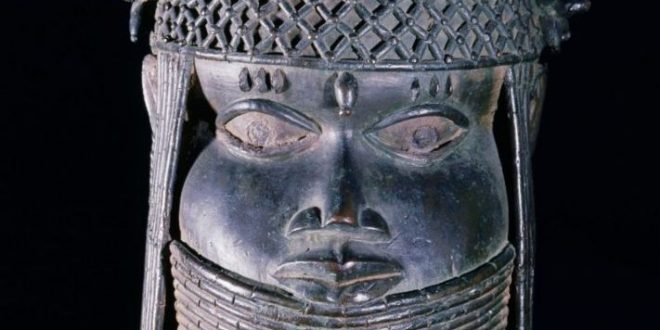 With European museums on the back foot following Black Lives Matter protests, Nigerian politicians have the opportunity to shape the fate of the famous Benin Bronzes, writes Barnaby Phillips, an expert on the subject.

A debate which has been heating up for years has reached boiling point. Many in Africa, and elsewhere, say the time has come for the return of cultural treasures looted during colonialism.

The Benin Bronzes – thousands of brass, bronze and ivory sculptures and carvings – have become highly charged symbols of injustice. They are originally from what is now Edo State, in southern Nigeria.

Stolen by British soldiers and sailors in 1897, most are in Western museums and private collections. 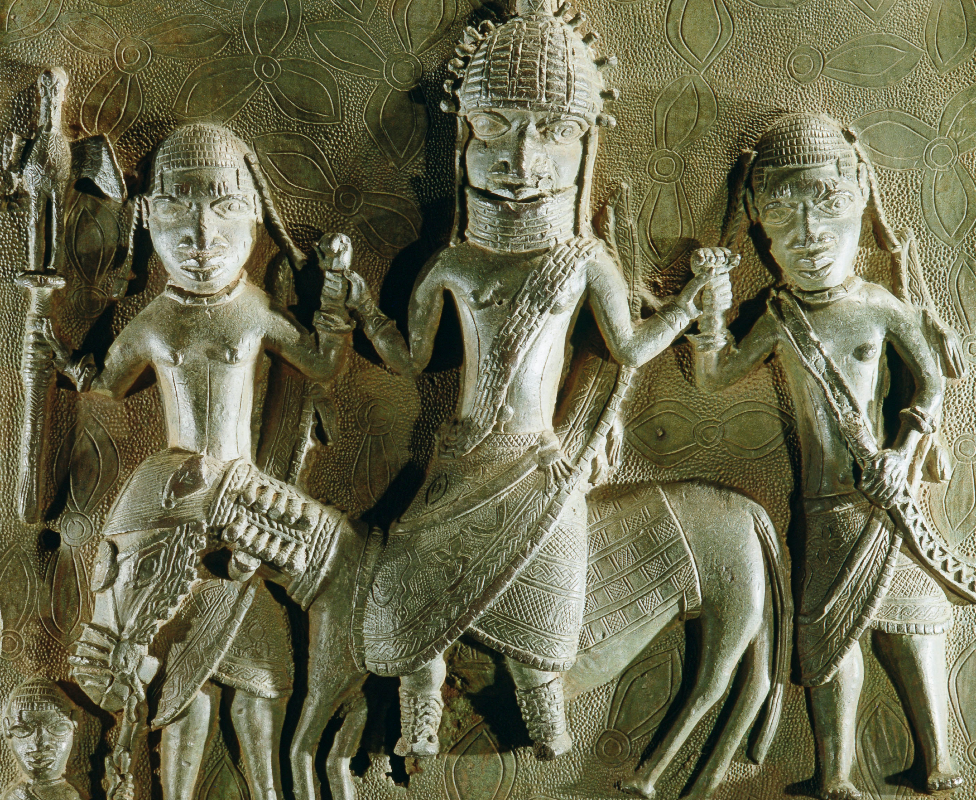 The British Museum, which has some 950 Benin Bronzes, has come under particular criticism for its refusal to give them back, but is only one of many museums struggling to justify the legitimacy of its collection.

The Edo kings – the obas- campaigned for decades in vain for the Benin Bronzes to be returned.

But few in the West took seriously African demands for restitution. Western curators argued that Africa lacked the resources to look after its treasures, but also that Western museums had no moral obligation to repair any damage inflicted during decades of colonialism.

That has now changed, and behind the scenes, things have been moving. 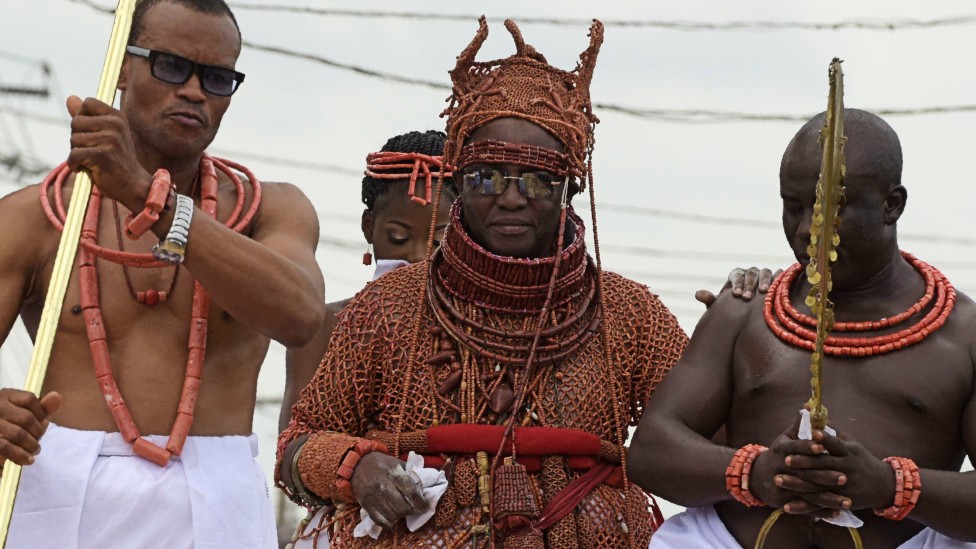 Since 2017, the Benin Dialogue Group, which brings together the current oba, the Edo state governor, the Nigerian government and museums in Germany, the Netherlands, Sweden and the UK (including the British Museum) – has been working on a compromise plan for some Benin Bronzes to return to Nigeria.

They have agreed that Benin City, the capital of Edo state, will host a new Benin Royal Museum.

European museums will take turns to lend (although some may donate) a few hundred Benin Bronzes.

The effect, says the Oba’s Palace, will be a “permanent collection in rotation” in Benin City.

At long last, the Edo people will be reunited with a significant part of their cultural patrimony.

Governor Godwin Obaseki has been instrumental in the negotiations.

He hired the Anglo-Ghanaian architect, Sir David Adjaye, designer of the acclaimed National Museum of African American History and Culture in Washington DC.

Sir David’s profile and vision – he wants the new museum to be “the jewel in the ring” of a wider cultural reinvigoration of Benin City – has impressed European curators.

Phillip Iheanacho, an old friend to both Mr Obaseki and Sir David, is in charge of fundraising.

He too has wooed the Europeans.

It seems the stars have aligned. A committed Nigerian governor has attracted a famous architect and credible fundraiser, and the Europeans are onboard.

Both sides back the museum

All of which begs the question; what happens if Mr Obaseki, who is seeking another four-year term in state elections on 19 September, loses to his main challenger Pastor Osagie Ize-Iyamu?

“If Godwin is not re-elected, it would be very difficult indeed to continue with a project like this,” Phillip Iheanacho told me. And with Mr Obaseki and Mr Iheanacho gone, it’s hard to imagine Sir David hanging around.

Of course, none of the European museums would presume to know who would make the best governor of Edo state, let alone tell people there whom to vote for.

But, privately, they are worried about the prospect of restarting negotiations with a different governor.

The director of one museum in the Benin Dialogue Group told me: “It’s been an Obaseki project – he’s been a great partner. If it’s somebody else, it’s concerning, we could lose momentum.”

Another key curator said: “This project requires money, capacity and bringing it together is complex. If the governor changes it will slow everything down enormously.”

I asked Mr Obaseki’s opponent, Pastor Ize-Iyamu, what would happen to the Royal Museum if he became governor.

He said the museum was a “welcome development”.

“We intend to partner with the oba to establish a befitting museum that will showcase the rich cultural heritage of our people.”

It’s true that even before the Covid-19 pandemic the Royal Museum project was running behind schedule.

And whoever is governor, the Oba, Ewuare II – great-great-grandson of the king deposed by the British – will remain committed to it, and the principle that the Benin Bronzes should come home.

But it is also true that Nigeria’s cities are littered with white elephants, prestige projects started by an incumbent politician which did not attract sufficient interest from their successor.

The JK Randle Centre in Lagos is a huge and delayed cultural project that was the passion of a previous governor.

The British Museum agreed to lend it several items. But its future is in the balance; officially due to open in mid-2021, I’m told the project is now looking precarious.

So what does all this say about the restitution cause?

There are many, in Nigeria and beyond, who see this as a matter of principle.

The Benin Bronzes were stolen. It is offensive, they say, to make their return conditional on the construction of a museum, or the machinations of Nigerian politics, just as it is offensive to talk about loans, not permanent returns.

But there is another way of looking at it.

The European museums, I believe, are desperate to fend off the withering criticism of recent years.

They need the Royal Museum to succeed.

A Nigerian negotiator told me how some Europeans within the Benin Dialogue Group feel their Benin Bronzes “have become an embarrassment”.

“Quite frankly, if Obaseki set up a shed at the back of his house, they’d hand them over to him. Just to be rid of them.”

In other words, the power dynamic has shifted.

The opening of a museum in Benin City, full of magnificent Benin Bronzes returned from Europe, would be one of the most significant moments in African cultural history since independence.

Tantalisingly, it is within touching distance. But it is the actions of Nigerian politicians which will determine whether it happens.

And that, in itself, reflects how the world has changed.

Barnaby Phillips is a former BBC Nigeria correspondent. His book Loot; Britain and the Benin Bronzes will be published in early 2021