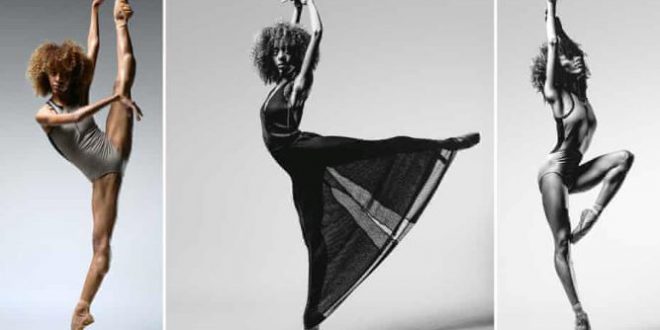 A black ballet dancer has been awarded 16,000 euros ($19,000) in compensation and the renewal of her contract at the Berlin State Ballet in an out-of-court settlement over allegations of racism.

Chloe Lopes Gomes, the first black dancer to be hired by the company in 2018, began legal action after her fixed-term contract was not renewed last summer, accusing her bosses of forcing her to wear white make-up, among other things.

“Lopes Gomes’ contract will be renewed for one more season and will be terminated at the end of the 2021/22 season,” the company said on Thursday after a settlement was reached in a Berlin court.
The 29-year-old French dancer said in a video posted on Instagram that she would receive 16,000 euros in compensation.

“It’s a small victory but already a big step for the ballet world and I think this will make a huge change,” she said.

Lopes Gomes, who has also performed with the Opera de Nice in France and Switzerland’s Ballet Bejart, told AFP in January she had been subjected to continual “harassment” by the company’s ballet mistress. 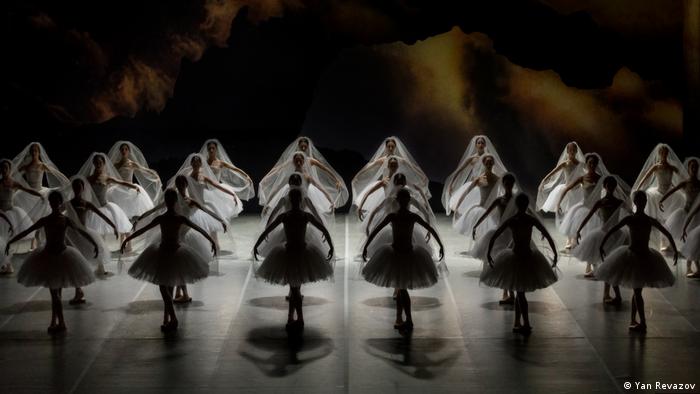 In one production, when the ballet mistress was handing around white veils for the dancers to wear, Lopes Gomes said she was told, “I can’t give you one. The veil is white and you’re black.”

On another occasion she was asked to wear white make-up, which felt like “denying my identity,” she said.

Christiane Theobald, acting director of the Berlin State Ballet, said the dispute with Lopes Gomes had been “a wake-up call” and the company had a “zero-tolerance policy with regard to racism and any form of discrimination”.

The company has embarked on a “structural transformation”, she said, setting up an office where employees can anonymously report experiences of racism or discrimination.