27-year-old Leanne Ward, from Aberdare, South Wales has revealed how a bizarre condition has left her unable to urinate for more than two years.

The former Miss Cornwall is battling Fowler’s syndrome, which has left her bladder muscles unable to relax. She was diagnosed with the syndrome in November 2015. 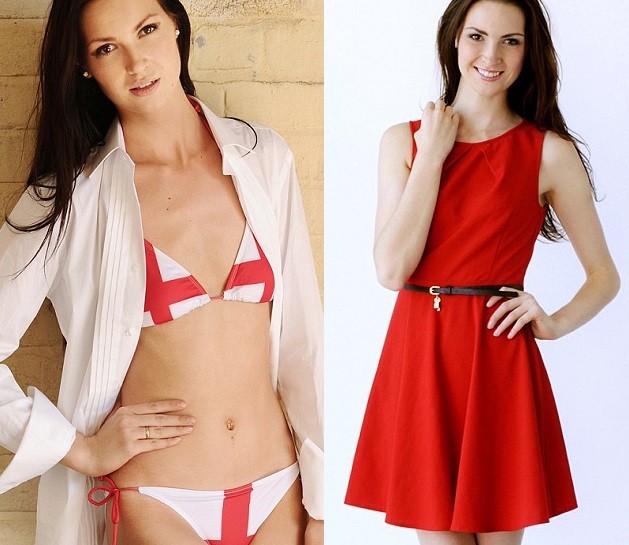 According to Mail Online, an injection of Botox, which usually help to reduce wrinkles in her bladder allowed her to go the toilet for three months, the only time she has been able to since 2015. 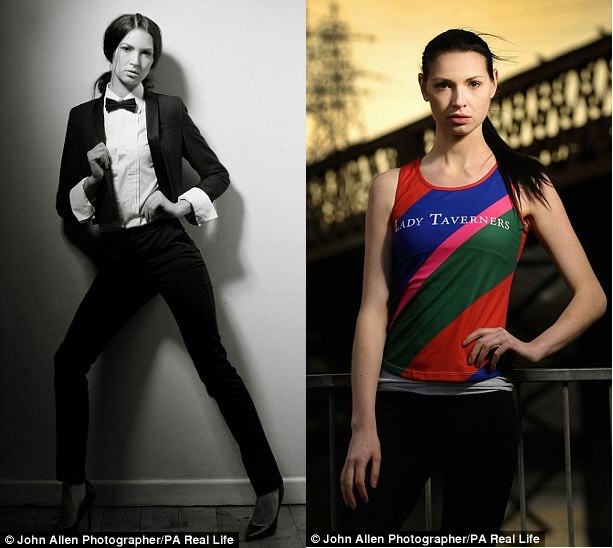 Ever since then, it was reported that Miss Ward has been unable to go the toilet. Instead, she has been fitted with a catheter to help her pass urine out. 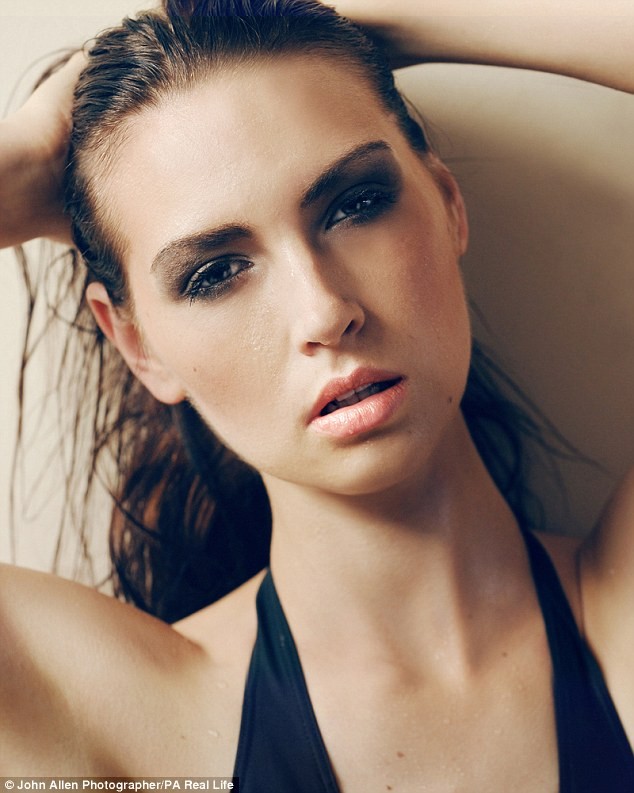 Speaking about her ordeal, the former Miss Cornwall said: ‘All this has had a huge impact on my life. I just want to be able to use the loo.’

On the time she discovered the cause of her problem, she said: ‘I felt so relieved to have a reason for everything.

‘It was good to have answers. It was amazing. It wasn’t nice to have Fowler’s syndrome, but to have a direction as to where to go next was good.’

In January 2016, she had Botox, a cosmetic procedure to help her reduce wrinkles at the University Hospital of Wales in Cardiff.

Instead of being injected with the toxin in her face, she received it in her urethral sphincters, the two muscles controlling the exit of urine. 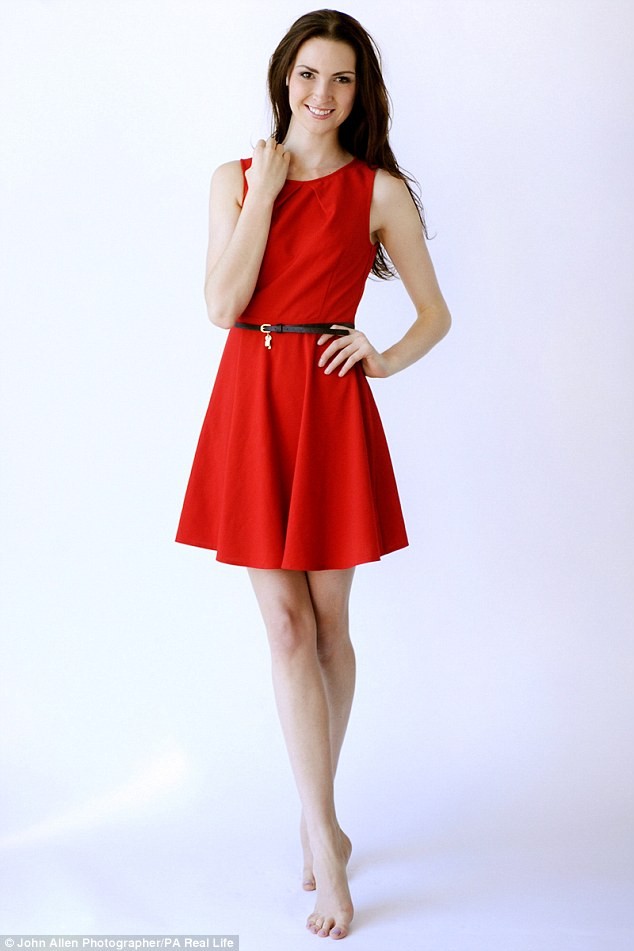 The procedure made her urethral sphincters relaxed, allowing her to pass water naturally.

Speaking about the procedure, she said: ‘It was brilliant. For three months – the best three months I’ve had since 2015 – I could wee. It was supposed to last for nine months but, even though it only lasted for three, it was really liberating.’

Although, the former Miss Cornwall has been warned that she must not undergo again because its effects were short-lasting.

Miss Ward, who’s now fitted with a suprapubic catheter through her abdominal wall that subjects her to daily pain, caused by the tube, which she has nicknamed ‘Percy’ is sad that she can’t have the cosmetic procedure again. 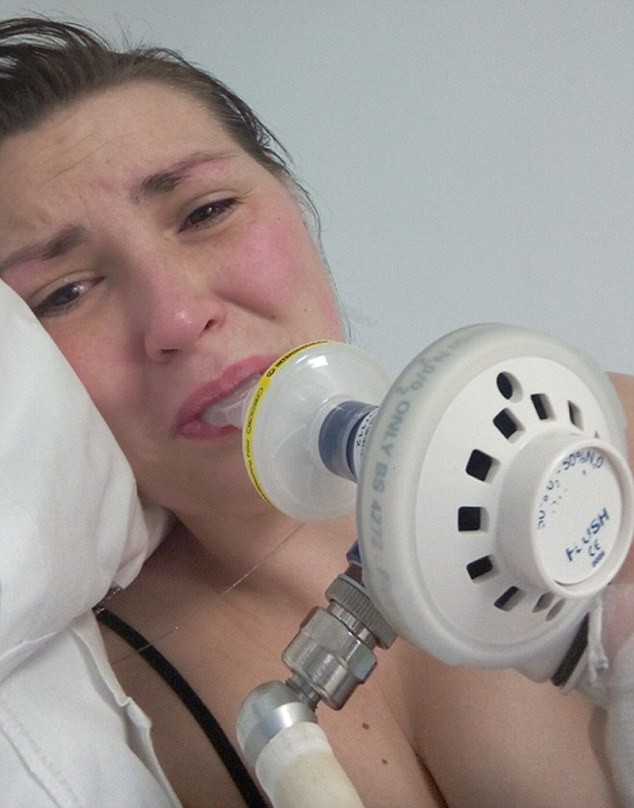 She said: ‘It was so disappointing to learn I wasn’t having any more. You have to laugh about it. Percy is the bane of my life, I hate him, he is my worst enemy.’

Miss Ward continued: ‘It also really hurts whether my bladder is full or empty. It’s terrible. I take morphine for the pain and long for the day I can use the toilet normally.

‘People don’t know that Fowler’s Syndrome is a thing. But it is – and it’s serious. It’s so rare that often when I’ve visited the doctor’s or the hospital, people haven’t heard of it. But it’s an extremely difficult thing to live with.’

The former model also suffers regularly with kidney and bladder infections and is prone to urinary tract infections.

She’s expected to have to have a Mitrofanoff procedure.at the Royal Gwent Hospital, Newport, this summer. 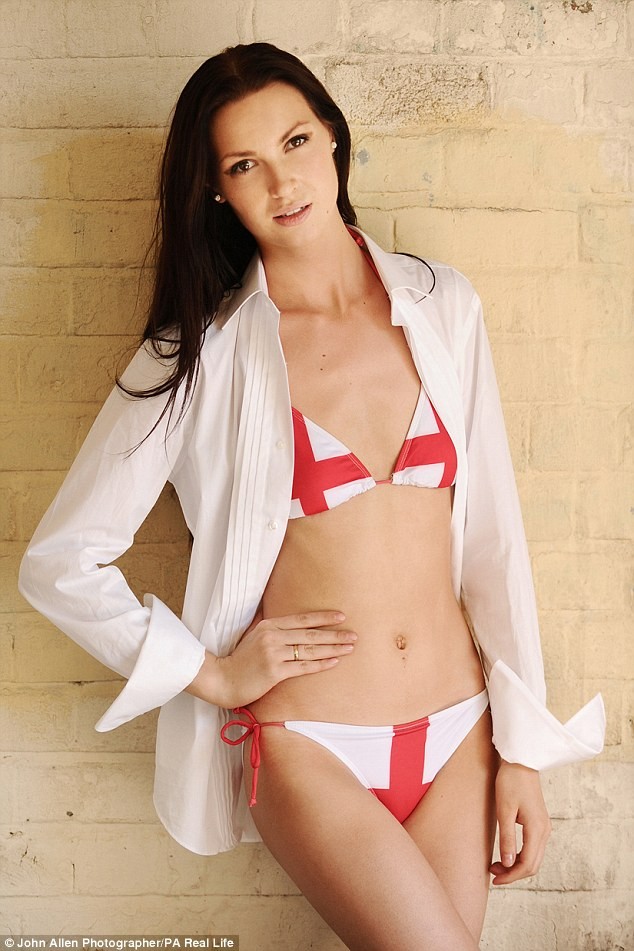 According to University College London, here is what Fowler’s Syndrome is.

First described in 1985, Fowler’s syndrome is a cause of urinary retention in young women.

Urinary retention in young women is not common but can be quite debilitating. It is unsure how many people have this condition.

The abnormality lies in the urethral sphincter (the muscle that keeps you continent).

The problem is caused by the sphincter’s failure to relax to allow urine to be passed normally.

Currently, the treatments for Fowler’s syndrome are being researched and developed, including that of sacral nerve stimulation.