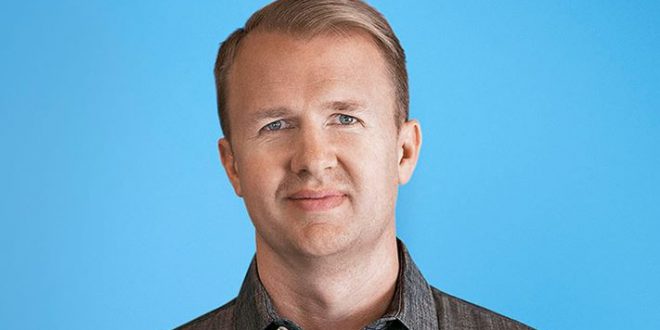 Billionaire resigns publicly from The Church of Jesus Christ of Latter-day Saints over LGBT rights, other social issues

A US. billionaire from the State of Utah who was a prominent member of The Church of Jesus Christ of Latter-day Saints rebuked the church on Monday over its stance on LGBTQ rights and other social issues, The Associated Press reports.

“While most members are good people trying to do right, I believe the church is actively and currently doing harm in the world,” Jeff T. Green wrote in a Monday letter to Russell M. Nelson, the church’s president.

Green, the CEO and chairman of The Trade Desk is believed to be one of the wealthiest people from Utah, making his exit from the Mormon church especially notable.

In addition to social issues, Green expressed concern over the church’s financial dealings.

“This money comes from people, often poor, who wholeheartedly believe you represent the will of Jesus,” Green wrote. “They give, expecting the blessings of heaven.”

Green noted that he has not been an active member of the church for more than 10 years, however, he wants to erase his membership from church records and make an official declaration against the faith.

Eleven members of his family and a friend announced their formal resignation from the church alongside him, the AP notes.

In addition to his rebuke of the church, Green will also donate $600,000 to Equality Utah, an LGBTQ advocacy group.