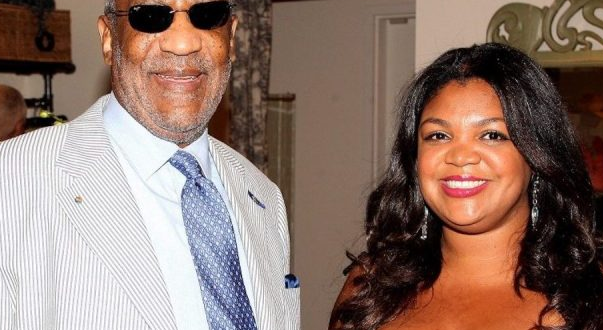 Ensa Cosby, the daughter of Bill Cosby, passed away on Friday night at the age of 44.

Ensa died in Massachusetts. Her death was caused by renal disease, with Ensa having suffered from kidney problems throughout her life.

Her passing comes one month before her father is set to be retried on rape charges in Pennsylvania this April. This is the second child Cosby has lost, with son Ennis having been murdered in 1997 during a botched carjacking in Los Angeles. Ensa is survived by her parents Bill and Camille, her siblings Erika, Erinn and Evin and her husband Martin McLean.

Previous 9 Dead As Christian, Muslim Youth Clash Over Girlfriends
Next Banker In Court For Diverting N700m From Customers’ Accounts