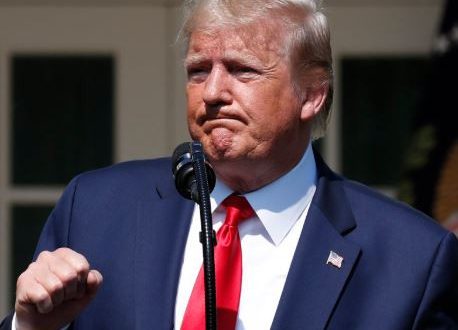 A Maryland man was arrested and charged after allegedly shooting at two people who honked at him from a truck displaying a sign supporting President Trump as he put up a Black Lives Matter sign in his yard.

“The victim honked his horn several times at the suspect. The suspect picked up a shotgun and discharged it as they drove by,” the statement continued.

“He reached down. He had a shotgun right there, pulled it out and pointed it right at… and we were in disbelief. Next thing we heard was a shotgun blast,” Neal Houk, who was in the truck with his son, told CBS Baltimore.

“We see what’s going on in the country, and I really didn’t expect it right here at home,” Houk, who said he had never previously met Kuhn, told the TV station.

The men in the truck were not injured, and the truck was not damaged.

“People are taking the politics a little too serious,” a neighbor who asked to be identified as “Todd” told CBS Baltimore. He added that Kuhn has had previous political signs stolen.

Kuhn faces up to 100 years in prison if convicted, according to the TV station. 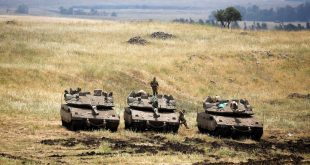