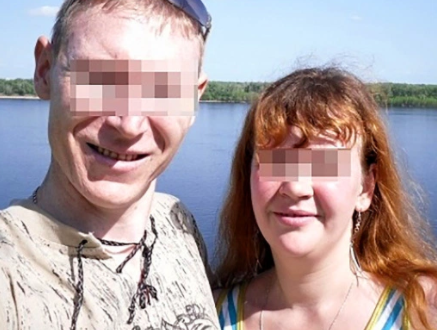 “Better Us Than Some Maniac” Parents Who Raped Their Daughter Says

The couple, both aged 35, turned their daughter into a “sex slave”, according to Russian law enforcement. It is alleged that the girl was subjected to horrific and frequent sexual abuse from December 2016 to March 2017. The unnamed father is accused of raping the girl often with the mother in the same bed “every other day”. The mother is also separately accused of sexually torturing the child with an artificial penis.

The mother told police she was raped when she was 13 and so she and her husband agreed to “train their daughter in advance for adult life”.

“Better us than some maniac,” the mother told her interrogators.

The crimes were uncovered when a doctor noticed problems with the young girl’s periods and discovered that she was not a virgin. The child then told investigators about the sexual abuse she suffered. The couple then confessed to the horrific sexual abuse they inflicted on their child.

They have been remanded in custody in Volgograd and if convicted face up to 20 years in jail.