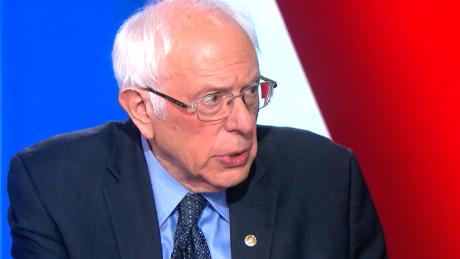 Bernie Sanders drops out of race for White House

Vermont senator, who campaigned on promise of changing major sectors of U.S. economy, announced the decision on a staff call Wednesday morning.

Bernie Sanders is ending his White House bid after a series of poor performances in primaries made his path to the nomination extremely difficult.

Mr. Sanders, 78 years old, had been seen as the front-runner for the Democratic nomination in February, but a rapid consolidation of the party’s establishment around former Vice President Joe Biden in early March reversed his fortunes.

He entered the 2020 campaign with high name recognition, experience and an army of supporters – some pejoratively known as “Bernie Bros” – that collectively propelled him into front-runner status after the first three states.

But his momentum began to fizzle after the South Carolina primary Feb. 29 when black voters backed Biden in large numbers, foreshadowing the struggles Sanders would have with a key Democratic constituency going forward into Super Tuesday three days later.

Sanders would win the biggest Super Tuesday prize – California – but he would lose 10 of the other states to Biden that night, including Texas, a state in which he had invested a lot of time and energy. After that, he never regained his footing while support from key rivals, such as Michael Bloomberg and Amy Klobuchar, coalesced around Biden.

Charles Igbinidu is a Public Relations practitioner in Lagos, Nigeria
@https://twitter.com/ionigeria
Previous US mayor left shocked after sending police to break up parties amid Coronavirus lockdown only to find his wife at one of them
Next  Exercise can be good for you and your country especially during a crisis like COVID-19 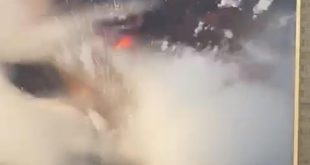 Massive explosion rocks Beirut: At least 30 die and thousands injured as dozens of buildings are destroyed as mystery blast ‘like a nuclear bomb’ shakes the city