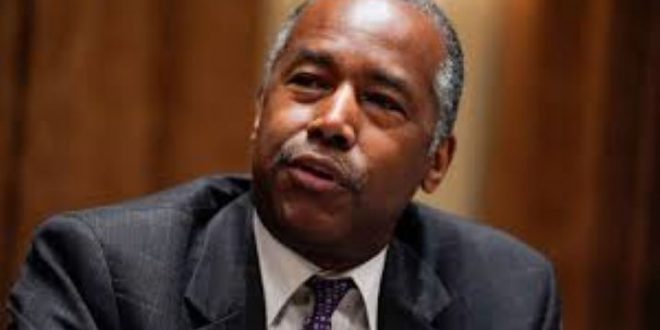 United States of America’s Housing and Urban Development Secretary Ben Carson said in a new interview that he took oleander extract, an unapproved herbal supplement that has been promoted by the CEO of MyPillow, after contracting COVID-19.

The Washington Post reports Carson, a former neurosurgeon, said he took the extract after it was recommended by Mike Lindell. Lindell, who also served as President Trump‘s Minnesota campaign chairman, has a financial stake in the company that makes the extract, the Post notes.

Carson told the newspaper that his symptoms disappeared within hours after taking the supplement, also called oleandrin.

“Anybody who has ever gotten COVID and taken it, they are fine in five hours, and the next day are running around playing floor hockey in the hallway,” Lindell has said, despite the lack of scientific evidence to suggests oleander extract is useful in treating COVID-19.