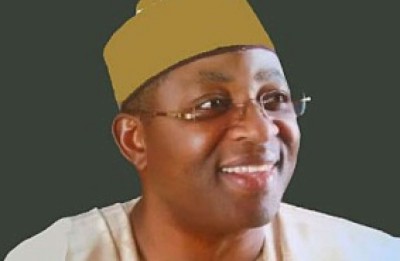 Bauchi state governor, Mohammed Abubakar, today dissolved the state Executive Council and sacked his entire cabinet. In a statement released by his chief press secretary, Abubakar Al-Sadique, the governor named Mohammed Umar as the new secretary to the state government. Speculations about the planned reshuffle within the state political circle had been on for over two months‎.

The reason for the sack of the commissioners is yet unknown. ‎Only the Special Adviser on Security, Brig-General Ladan Yusuf retained his position.