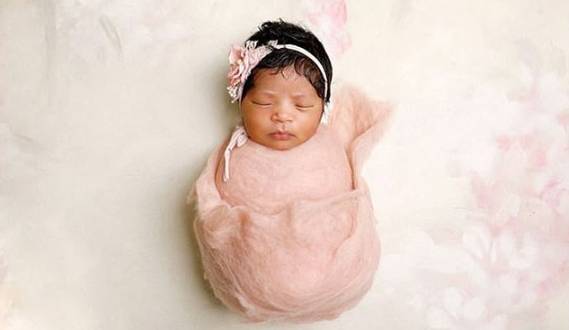 NBA legend, Kobe Bryant and his wife Vanessa Bryant have introduced their youngest daughter to the world.

His wife shared an adorable picture of Capri Kobe Bryant, who was welcomed to the world on June 20.

During a previous interview with Extra, Kobe revealed plans to try for a fifth baby in hopes of having a son.

‘I think she wants a boy more than I do,’ the Lakers superstar joked, adding, ‘I love having girls — I’m super, super excited about that.’ 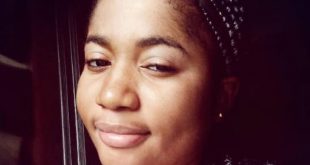