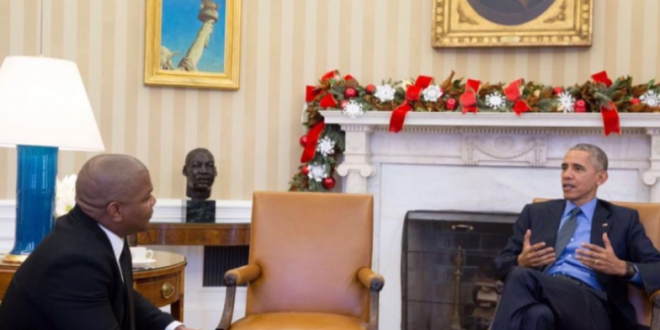 Following a tradition that started with George H. Bush, the Smithsonian National Portrait Gallery commissions an artist to create a portrait of the president and the first lady after their tenure. Obama’s predecessors have preferred to sit for 90-year old portrait artist Everett Raymond Kinstler, who has painted eight US presidents, but Obama chose to go with Kehinde. The Smithsonian National Portrait Gallery made the announcement yesterday.

Kehinde Wiley is known for lush, larger-than-life portraits that overlay black street culture with European classical motifs. He is believed to be an exciting choice for the presidential portrait. Throughout his career, Kehinde has become renowned for creating portraits of African American men, including the Notorious B.I.G., LL Cool J, Big Daddy Kane, Ice T, Grandmaster Flash and the Furious Five, Michael Jackson, and more.

Kehinde was born to a Nigerian dad and an African-American mom. He did not grow up with his father, so at the age of 20, he traveled to Nigeria to explore his roots and meet him.

Kehinde’s mother supported his interest in art and enrolled him in after-school art classes when he was a child. He earned his BFA from the San Francisco Art Institute in 1999 and his MFA from Yale University, School of Art in 2001. 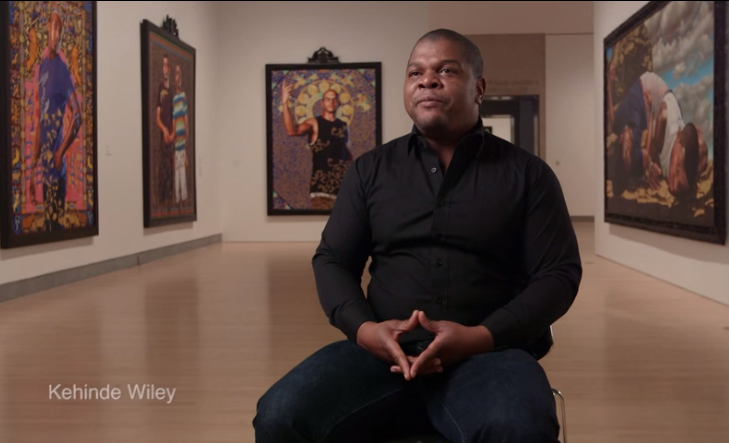 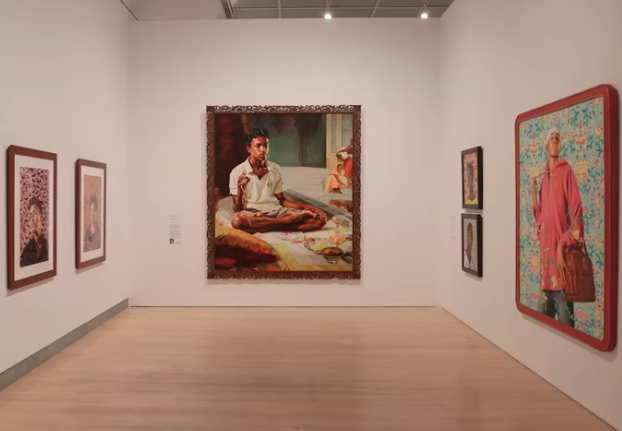