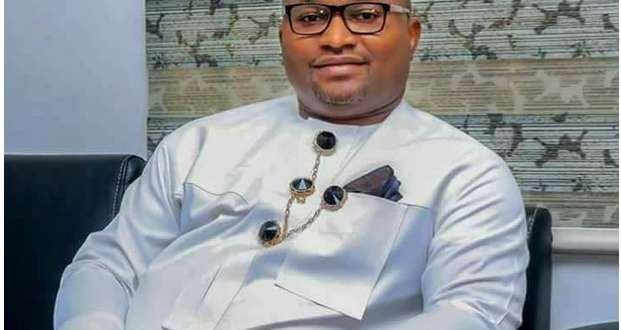 The deaths of a bank manager and his brother have thrown their family, friends and colleagues into mourning.  The branch manager of Skye Bank in Uyo, Akwa Ibom state, Ubong Ekpe and his brother died after drowning in a Beach.

The duo are reported to have gone to Ibeno Beach where they attended a friend’s birthday party on Sunday before their tragic deaths. 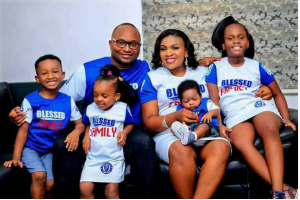 According to reports, Ubong Ekpe who was married with four lovely children was until his sudden death the Manager of Skye Bank Abak Road, branch, Uyo.

The late Ubong was a Catholic faithful who worshiped with his family at St. Anthony’s Parish, Ewet Housing Estate.

He is also said to have owned a football betting centre, Naijabet on Udo Umana Street.

Those who spoke on the demise of Ubong Ekpe described him as a jovial, easygoing and compassionate person. He is also said to have been a philanthropist who was quick to assist those who came to him for one form of help or the other.

His friends and colleagues have taken to Facebook to mourn the loss/losses.