Rev. Dauda Bature of ECWA Church Nariya, Kaduna State who was kidnapped on his farm has been killed.

Rev. Joseph John Hayab, Vice President, Northern states and Abuja of the Christian Association of Nigeria ( CAN), told journalists that late Rev. Dauda Bature was kidnapped on the 8th of November, 2021 by the bandits while he was on his farm, not far from the Rigasa Train station in  Kaduna state.

His abductors were said to have demanded N5 million as ransom.

It was gathered that after negotiations, his wife went to deliver an undisclosed amount of money to the criminals in the bush.

It was further learnt that after collecting the money, she too was kidnapped by her husband’s captors.

The bandits released her on December 6, 2021, to go and raise more money for her husband’s release.

“They kidnapped her too,” Hayab said. On the 18th of November, the bandits released the wife and a few days later,  killed the husband.

Rev. Joseph John Hayab who is also the Chairman of CAN in Kaduna State appealed to security agents to double their efforts in the protection of lives and property, insisting that collecting ransom and going ahead to kill the victim, is an inhuman act that must be condemned. 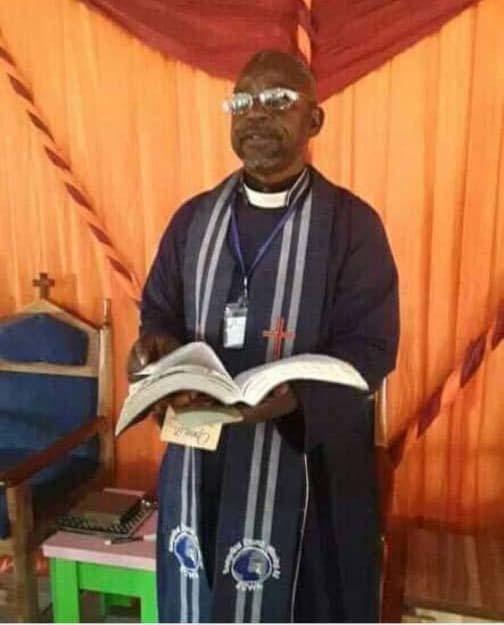 Charles Igbinidu is a Public Relations practitioner in Lagos, Nigeria
@https://twitter.com/ionigeria
Previous Man arrested for duping car dealer by transferring N2,650 into his account for a Toyota Camry instead of N2,650,000
Next Kidnapped Imo Traditional Ruler Found Dead