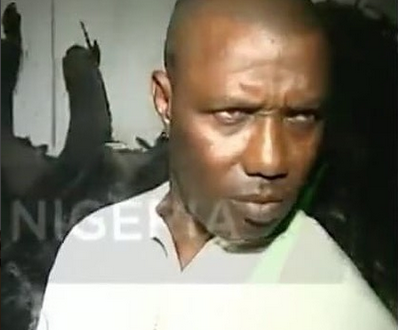 The Lagos State Police Command has declared a popular independent oil marketer and prime suspect of the Badoo cult killings in Ikorodu and Epe axis of the State, Alhaji Alaka Abayomi Kamal, wanted.
The 51-year-old suspect, who is the owner of Alaka Petroleum, is wanted in connection with series of well-orchestrated killings and nefarious activities of the Badoo cult group.

In a Special Police Gazette Bulletin issued under the authority of the Inspector General of Police, Ibrahim Idris, with reference number CR 07/2017, Alaka who had earlier been arrested and released on bail by the police, was said to have frustrated attempts to rearrest him.

His declaration as a wanted man followed a warrant of arrest duly obtained from a Lagos State Magistrate Court.