Home / News / Local News / Ayirimi to Delta monarchs: stay away from coronation of Olu of Warri 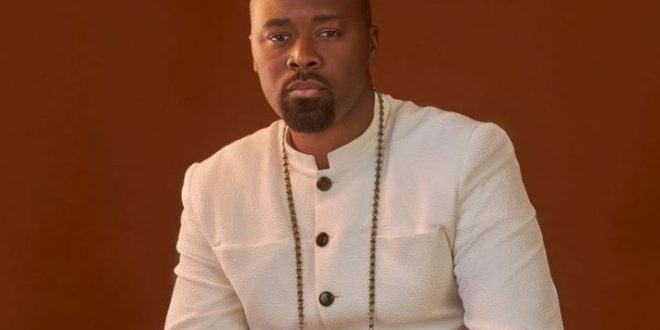 Ayirimi to Delta monarchs: stay away from coronation of Olu of Warri

The Ologbotsere of Warri Kingdom Chief Ayirimi Emami has urged the Delta Traditional Rulers Council to ignore an invitation to the coronation of the Olu designate, Prince Tsola Emiko.

Ayirimi, in a letter to chairman of the council, titled: “The need to adhere strictly to the extant law on coronation of a King Vis-a-Vis the avoidable controversy surrounding the choice of the 21 at Olu of Warri”, said his stance was for Itsekiri people to strictly respect 1979 Defunct Bendel State Edict as applicable to Delta State which stipulates the process of ascension to the throne.

He said he had nothing against the Olu- designate but stressed the importance of keeping traditions and customs of the Itsekiris.

According to him, the disqualification of Prince Tsola Emiko as Omoba in 2015 was over his failure to meet the criteria to succeed his father Olu of Warri, Ogiame Atuwatse 11 because his mother is Yoruba and not of Benin origin.

He said he challenged the emergence of Prince Tsola Emiko in suit no W/128/2021 following the demise of Olu of Warri, Ogiame Ikenwoli.

He reminded Sections 2 and 4 of the 1979 Edict stipulate the processes involved in the selection of a King, adding any amendment of existing law must be a collective decision of all Itsekiris.

Part of the letter reads: ” As the Ologbotsere of Warri, I urge members of this council, with all sense of respect for the traditional institution and responsibility bestowed on me by Itsekiri nation, to ignore the invite, until the court decides or otherwise.”

Charles Igbinidu is a Public Relations practitioner in Lagos, Nigeria
@https://twitter.com/ionigeria
Previous Aide explains why Senator Manager knelt before Ibori says it is a sign of respect in Urhobo culture
Next Sunday Igboho sues DSS, AGF Malami for N500b over invasion of residence