Unions in the aviation sector on Tuesday shut down the operations of Nigeria’s biggest domestic carrier, Arik Air following the airline’s failure to pay seven months’ salary arrears and other alleged anti-labour practices.

The unions said the industrial action would continue indefinitely until their demands are met by the management of Arik Air. 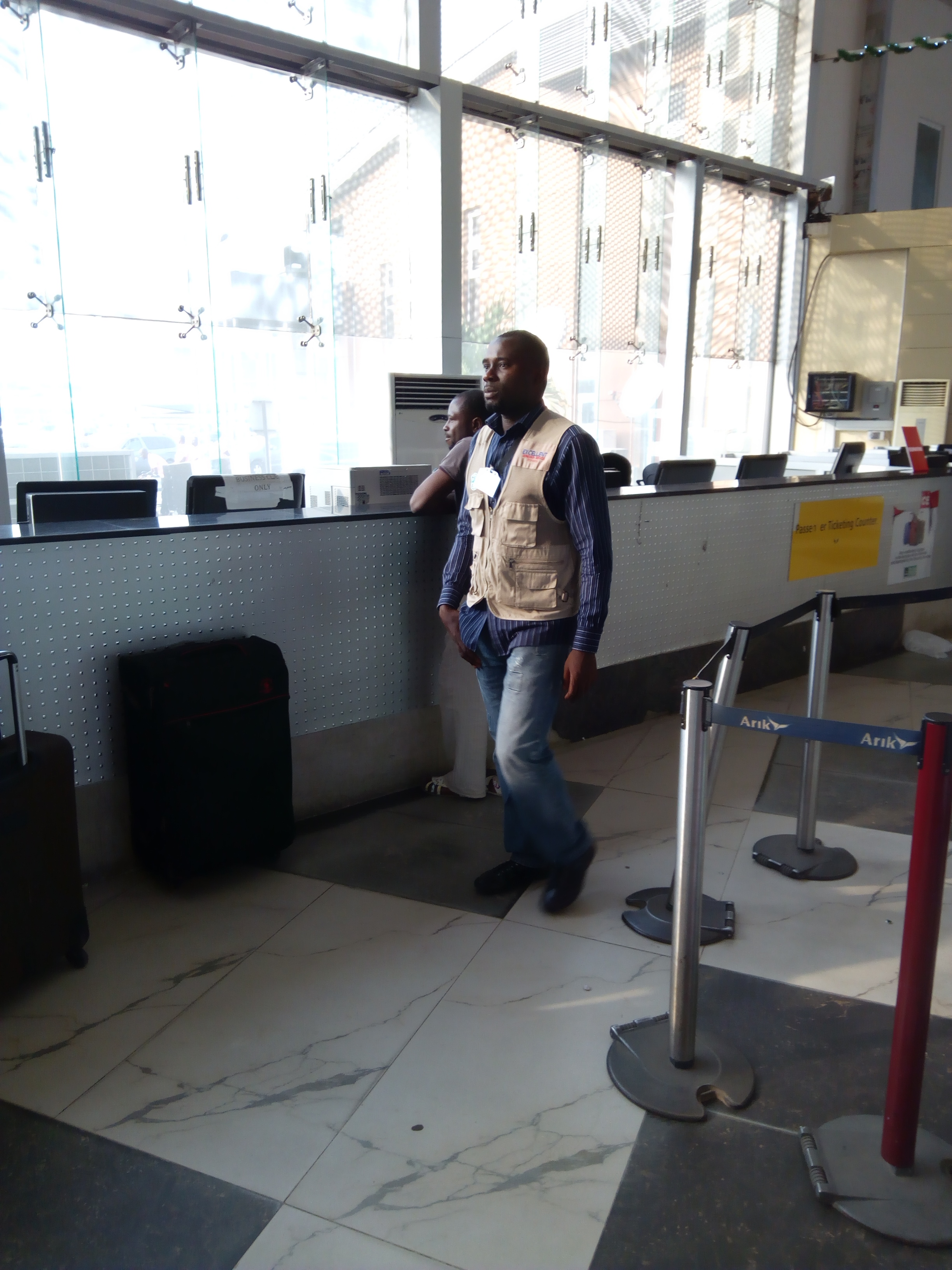 They shut down Arik Air’s flight operations at both the local and international wings of the Murtala Muhammed Airport, Lagos and also barricaded the airline’s corporate headquarters within the airport premises.

As early as 6 a.m. the aggrieved workers stormed the airport chanting solidarity songs and carrying placards with various inscriptions denouncing the actions of Arik Air’s management.

Abioye said:” Arik Air has refused to pay workers’ salaries for seven months and we know that a disgruntled worker is an accident waiting to happen.

“The airline has been defaulting in taxes and other statutory deductions from workers remunerations.

“The management has refused to allow total unionisation of its employees in compliance with extant labour laws and with respect to the constitution of the Federal Republic of Nigeria.”

He also demanded for the immediate reinstatement of five of the airline’s employees who were sacked for their involvement in unionism.

Abioye further alleged that Arik Air was owing the about N13 billion and N6 billion to the Federal Airports Authority of Nigeria (FAAN) and the Nigerian Airspace Management Agency (NAMA) respectively.

According to him,  the airline was also indebted to its aviation fuel suppliers

and ground handlers and should therefore be declared insolvent by the Nigerian Civil Aviation Authority (NCAA).

Also speaking, Mr Frances Akinjole,  General Secretary, ATSSSAN,  said the unions were prepared to embark on the strike for as long as possible.

“Things cannot be business as usual for Arik. A pilot who is disgruntled can crash an aircraft deliberately.  An engineer who is being owed salaries can sabotage the aircraft.

” So we need to ground Arik Air until the management shows that they are responsible”, Akinjole added.

Charles Igbinidu is a Public Relations practitioner in Lagos, Nigeria
@https://twitter.com/ionigeria
Previous Abuja airport to be closed for 6 weeks, passengers to use Kaduna airport
Next U.S. closes embassy in Turkey