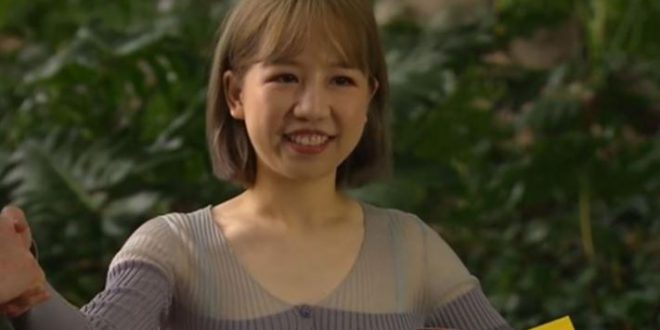 Australian woman wins $1m – just for getting vaccinated against COVID-19

An Australian woman has become a millionaire after winning the country’s vaccine lottery prize.

Joanne Zhu, 25, was among almost three million Australians who were in the draw for the AU$1m (£550,000) cash prize just for receiving a COVID-19 vaccine.

The money was put up by a group of philanthropists and companies known as the Million Dollar Vax Alliance in an effort to get more Australians vaccinated against COVID-19.

Ms Zhu, from Sydney, told Nine’s Today programme that she had been unable to take the initial call from the lottery’s organisers because she was at work.

She added: “Then I called them back and she said: “Oh, you won a million dollars! You’re the only one in Australia’.”

“I want to fly my family out from China first-class and put them up in a five-star hotel for Chinese New Year if the borders are open.

“I will buy presents for my family and invest the rest of the money so I can make more money in the future and to help people if they need help.”

Craig Winkler, of the Million Dollar Vax Alliance, told the TV channel: “All of us behind the campaign are incredibly proud of what it has achieved; it’s excellent to finally announce the winner and hearing their reaction was truly priceless.”

The Million Dollar Vax Alliance campaign has been credited with helping Australia to fully-vaccinate 80% of those aged over 16.

Australia was initially praised for its zero-COVID strategy but it has been forced by the more infectious Delta variant to focus on vaccinations and living with the virus.

Many of Australia’s states and territories have introduced rules making vaccination mandatory for certain activities and workplaces.

International borders were opened last week for the first time since the pandemic began – but only for vaccinated people from highly-vaccinated states.