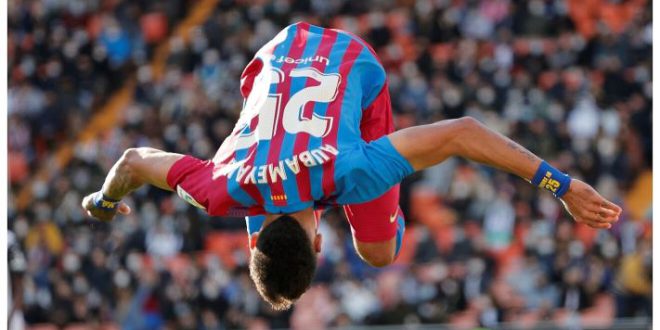 Pierre-Emerick Aubameyang scored his first goals as a Barcelona player against Valencia on Sunday in a blistering 4-1 win, and he is no stranger to Los Che who will not want to run into him again anytime soon.

The Gabonese striker scored two well-taken goals, the first in a one-on-one situation followed by a simple tap-in.

As an Arsenal player, Aubameyang scored four goals against Valencia across two games in their Europa League tie in 2019. 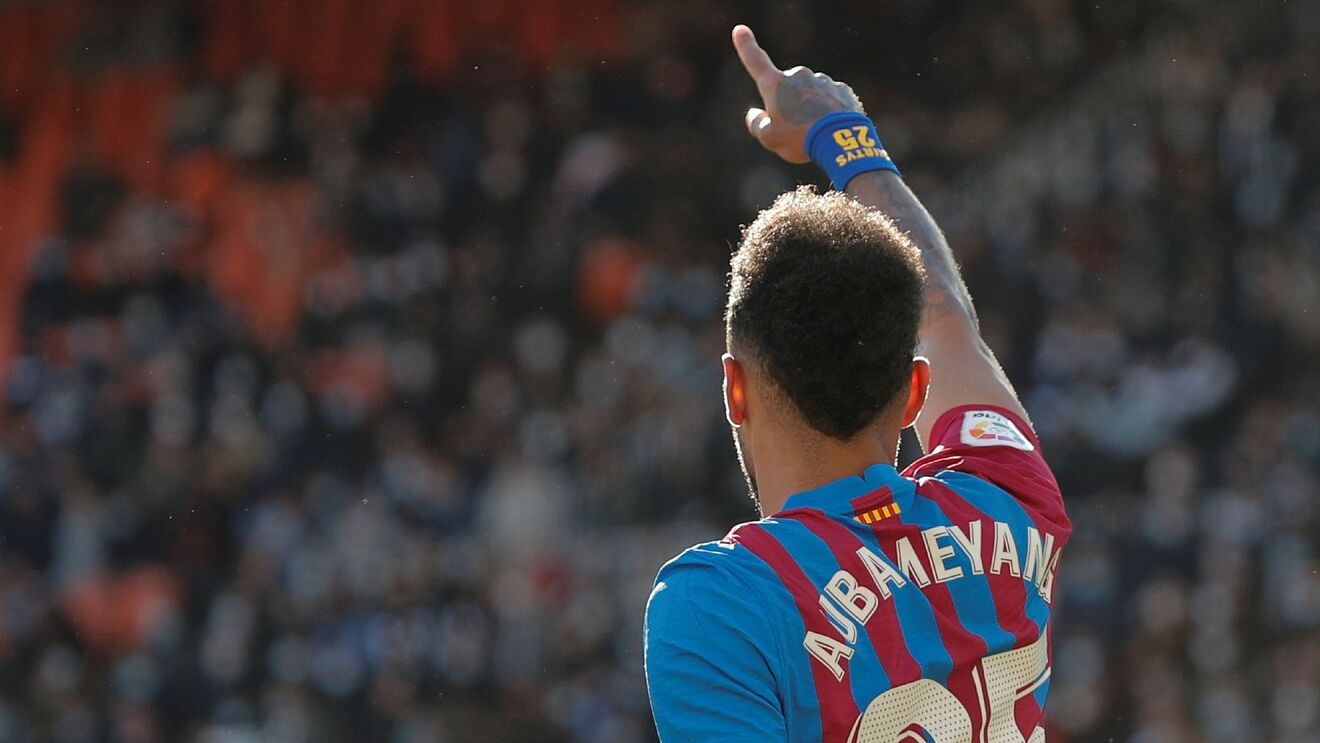 He scored once at the Emirates in a 3-1 win before a hat-trick at Mestalla to send Arsenal into the Europa League final.

His relationship with the Gunners has gone sour since then, with Barcelona taking a gamble on the 32-year-old striker on a free transfer.

Yet, against Valencia, he proved exactly why they took on that option, as he put in a brilliant display in all aspects of the game.

Charles Igbinidu is a Public Relations practitioner in Lagos, Nigeria
@https://twitter.com/ionigeria
Previous Putin has ordered Russian troops to invade Ukraine, U.S. intelligence reveals
Next “No amount of intimidation can stop me. I am ready to get dirty” – Tinubu