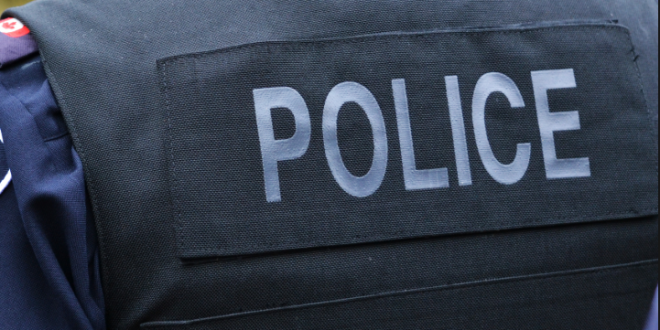 The Police Service Commission has approved the dismissal of ten senior Police Officers and the reduction in rank of nine others.

The Commission also approved the punishment of severe reprimand for eight Officers, reprimand for another 10 and letter of warning for three other Officers. Three Officers were however exonerated from punishment.

According to PSC Head, Press and Public Relations Mr IKechukwu Ani, “The Commission took the decisions at its 9th Plenary Meeting which held in Abuja on Monday, September 28 and Tuesday, September 29, 2020, and presided over by its Chairman, Alhaji Musiliu Smith, a retired Inspector General of Police.

“The dismissed ACP, Magaji Ado Doko, was found to have engaged in acts unbecoming of a public Officer; disobedience to lawful order; discreditable conduct; unlawful use of authority and scandalous conduct.

“The Commission also compulsorily retired SP Talba Mohammed for acts unbecoming of a public officer and dishonesty. In its further deliberation, the Commission also approved the reduction in rank of Muhammad Sani Muhammad from CSP to SP for unruly behaviour; gross insubordination, gross misconduct and conduct unbecoming of a senior Police Officer.

“The Police Service Commission will continue to ensure that Police Officers are held accountable for their actions and inactions and that disciplinary cases are treated with the required diligence and urgency so that those found culpable are punished accordingly while others who are exonerated are allowed to move on with their career progression.

“The Commission notes that disciplinary cases involving officers from Constable to Sergeants are still one of the delegated responsibilities of the Inspector General of Police. The Commission, however, will continue to monitor this delegated power and expects regular returns from the IGP.”